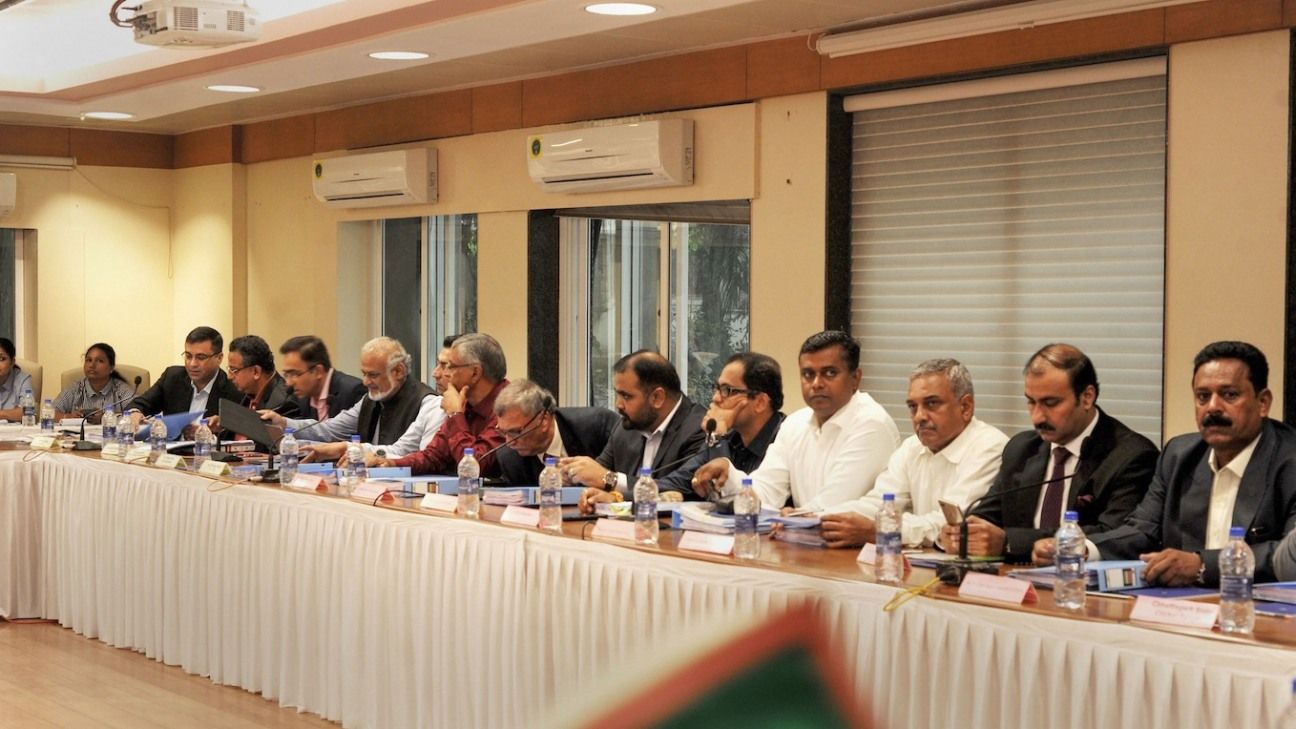 The BCCI will have to wait for the New Year to see if the Supreme Court will approve the amendments to the board’s constitution which would roll back some of the key reforms recommended by the RM Lodha Committee.

On Wednesday, the court “tentatively” listed January 14 as the next date of hearing the BCCI case, which means the board has to put on hold some of the decisions taken at the annual general meeting on December 1. At the AGM, a majority of the 38 members of the BCCI verbally gave the nod to the amendments proposed by the newly elected administration led by former India captain Sourav Ganguly.

There were six amendments proposed by BCCI: not needing the court’s permission if the board wanted to tweak its constitution, modifying the cooling-off period for office bearers, revising the disqualification criteria, and allotting supreme powers to the board’s secretary. These amendments, however, were never officially passed because the BCCI members knew it would result in them being in contempt of court.

Still, the board did reverse a key decision made by the Committee of Administrators, an independent panel appointed by the court in 2017 to help implement the Lodha reforms. In its very first meeting, the CoA had designated the BCCI chief executive officer Rahul Johri to attend the ICC chief executive committee meetings. However, this past week, the BCCI reverted to its old policy where the board’s secretary would sit on the CEC, and, consequently Jay Shah is likely to attend next round of meetings scheduled in March 2020.

The BCCI was also supposed to finalise who would sit on the Cricket Advistory Committee but that too is on hold with Ganguly saying the rules around conflict of interest were too stringent. It is the CAC which recommends candidates for the head coach position of both the men’s and women’s senior teams and also picks the people who make up the men’s selection panel.

In another significant development, the office of Comptroller & Auditor General (CAG) recently appointed Alka Rehani Bharadwaj as its representative on the BCCI’s Apex Council. This was part of the Lodha Committee recommendations which were approved by the court in its seminal order on July 18, 2016. The CAG representative, the Lodha Committee, said would help provide transparency and accountability in the world’s richest cricket board.

At the time the BCCI strongly opposed the move with then president Anurag Thakur going to extreme lengths. ICC chairman Shashank Manohar told the court that Thakur had sought a letter from him which said allowing a CAG representative to sit on the Apex Council would amount to government interference, which was against the ICC rules.

A couple of weeks later Thakur and then BCCI secretary Ajay Shirke, were sacked as office bearers by the court in a landmark order primarily for failing to make the BCCI implement the reforms.