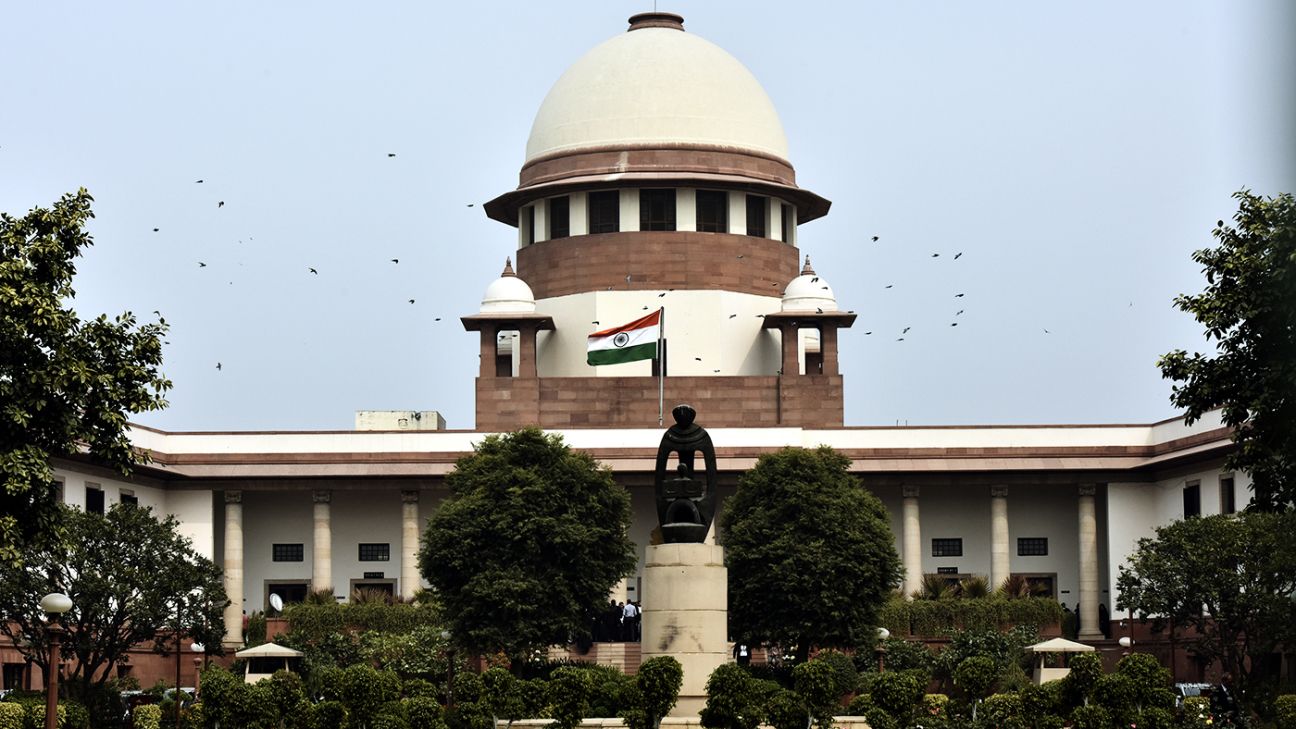 A fortnight after Sourav Ganguly‘s new BCCI administration took charge, the board’s chief financial officer has decided to quit. ESPNcricinfo understands Santosh Rangnekar, the second-most senior official on the BCCI’s management team, communicated his decision to step down to the board CEO Rahul Johri on Thursday.

Ostensibly, Rangnekar is said to have wanted to move on professionally, but it is understood he was wary of working in the changed environment brought by the return of an elected administration. Rangnekar himself did not respond to ESPNcricinfo seeking comment on his decision.

The development is abrupt in that until a few days ago, Rangnekar had been working closely with the new office-bearers, including Arun Dhumal, the BCCI treasurer and brother of the former BCCI president Anurag Thakur. Not all the office-bearers are believed to have been aware of Rangnekar’s decision to quit.

Only two weeks ago, on October 22, the Supreme Court of India had said that all the officials that had worked under the directives of the Committee of Administrators (CoA) were “immune” from any board action.

The court is likely to keep an eye on the development considering that a key reform of the RM Lodha Committee was that the BCCI have a corporate structure with an independent management wing. However, no sooner had the CoA disbanded that the BCCI’s headquarters in Mumbai was serenaded by several former senior office-bearers, some of whom stood disqualified to contest for any position.

Rangnekar, it is believed, was already frustrated by the interference in the routine workings of the administration from subordinates, whom he suspected were being guided by people outside the BCCI.

Rangnekar was appointed as the BCCI’s first CFO in June 2016 under Thakur’s administration. Both his appointment, and that of Johri, were a result of the BCCI adopting the Lodha Committee’s recommendation of separating the governance and management wings in the board.

The appointment of both, the BCCI said at the time, was part of an initiative called ‘Project Transformation’ aimed at improving governance, and operational and financial processes. That project was initiated by former BCCI president Shashank Manohar.

Both Johri and Rangnekar were given more powers in the daily running of the board by the CoA, which was appointed by the court in January 2017 as a supervisory authority.

In November 2017, the court heard that Rangnekar had filed a complaint against then board treasurer Anirudh Chaudhry, accusing him of issuing “death” threats while interfering with daily board affairs. Chaudhry said he was “shocked” by the complaint and suspected it had arisen because he had been asking tough questions about some aspects of the CoA’s decision-making.