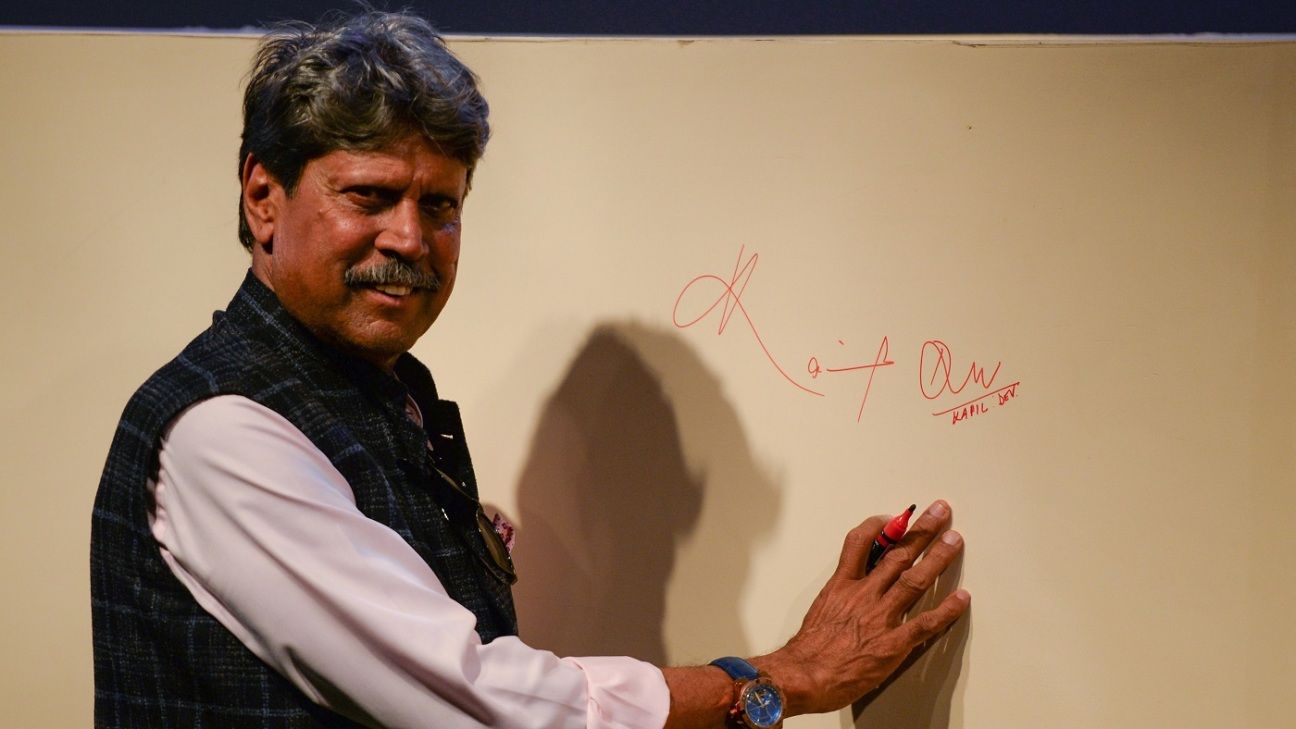 In a significant first, the BCCI has approved and recognised the Indian Cricketers’ Association (ICA), the official players’ body for former cricketers. Currently, the ICA is not affiliated to Federation of International Cricketers’ Association (FICA), and will be restricted to only former players – both men and women – unlike player associations in other major international countries, which include current players too.

According to BCCI, the ICA, which was registered and incorporated as a non-profit company on July 5 is “aimed” at “conserving and advancing the welfare” of former players. “The Indian Cricketers’ Association (the “ICA”), a non-profit company…has been granted recognition by the Board of Control for Cricket in India (“BCCI”) as the official association for ex-cricketers in India,” the BCCI said in a notice, put on its website, on Tuesday.

Currently the ICA has three initial directors: former India captain Kapil Dev, former India fast bowler Ajit Agarkar and former India women’s captain Shanta Rangaswamy. It is understood these three will hold the position until the ICA conducts its executive elections, expected to take place before the BCCI elections, which are scheduled for October 22.

India and Pakistan are the only major countries to not have had a recognised players’ body. As for India, the BCCI has never wanted to have a third party like a player body become the bridge for negotiations with the cricketers. Instead, it has always reached out to the players directly.

The BCCI – and even the state associations – have been not just against players’ associations, but also predominantly not backed players moving on to become administrators. The Lodha Committee took notice of this fact and came up with the recommendation of forming a players’ body for the ex-cricketers. That recommendation is now part of the BCCI’s new constitution that came into being last August after the Supreme Court mandated the Lodha recommendations.

According to the Lodha Committee report, the ICA cannot be or act as a trade union and its purpose is to represent the interests of the players and look after their welfare. While the ICA will primarily be concerned with the welfare of retired players, it is understood it can also facilitate the interests of the current players. Since the ICA representatives will be part of the BCCI’s powerful decision-making bodies, they can also voice views over the governance and the player-related activities that concern active cricketers. The ICA could have a say on issues such as day-night Test cricket, workload management, player security.

As for differently-abled cricketers, while in principle they are eligible to be part of ICA, it is understood the they will be admitted to membership once to BCCI recognises their cricket.

Who can become an ICA member?