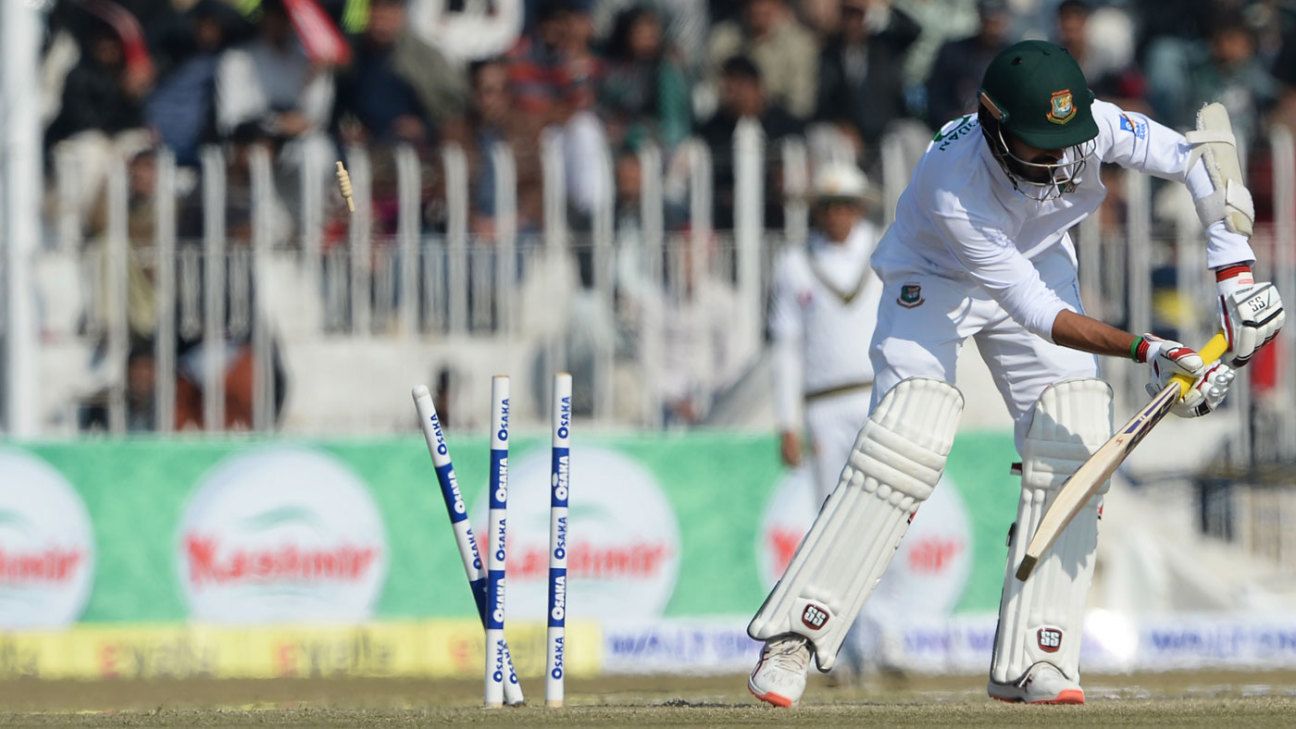 The Bangladesh Cricket Board has turned down the Pakistan Cricket Board’s proposal to play their second and final Test in early April as a day-night affair, saying that the team is not prepared for it at the moment.

“We have spoken with our team management and they are not ready to play a day-night Test at the moment, due to lack of preparation,” Nizamuddin Chowdhury, the BCB chief executive, was quoted as saying by Dhaka Tribune.

“The board understands their [team management] point of view and, after taking everything into consideration, we have decided not to play day-night Test in Pakistan.”

The Bangladesh tour of Pakistan was finalised as a three-part affair because of the visitors’ concerns about the security situation. The first leg, of three T20Is, was played over a four-day period in January in Lahore, Pakistan winning 2-0, and the first of two Tests was played earlier this month, Bangladesh losing by an innings and 44 runs.

The third leg, in early April, will feature a one-off ODI and the second Test, both in Karachi.

Pakistan have played four day-night Tests so far, losing in Australia in 2016 and 2019 and winning one – against West Indies in Dubai in 2016 – and losing one – against Sri Lanka in Dubai in 2017. As for Bangladesh, their maiden foray into the format didn’t go as expected, as they lost by an innings and 46 runs to India in Kolkata late last year.