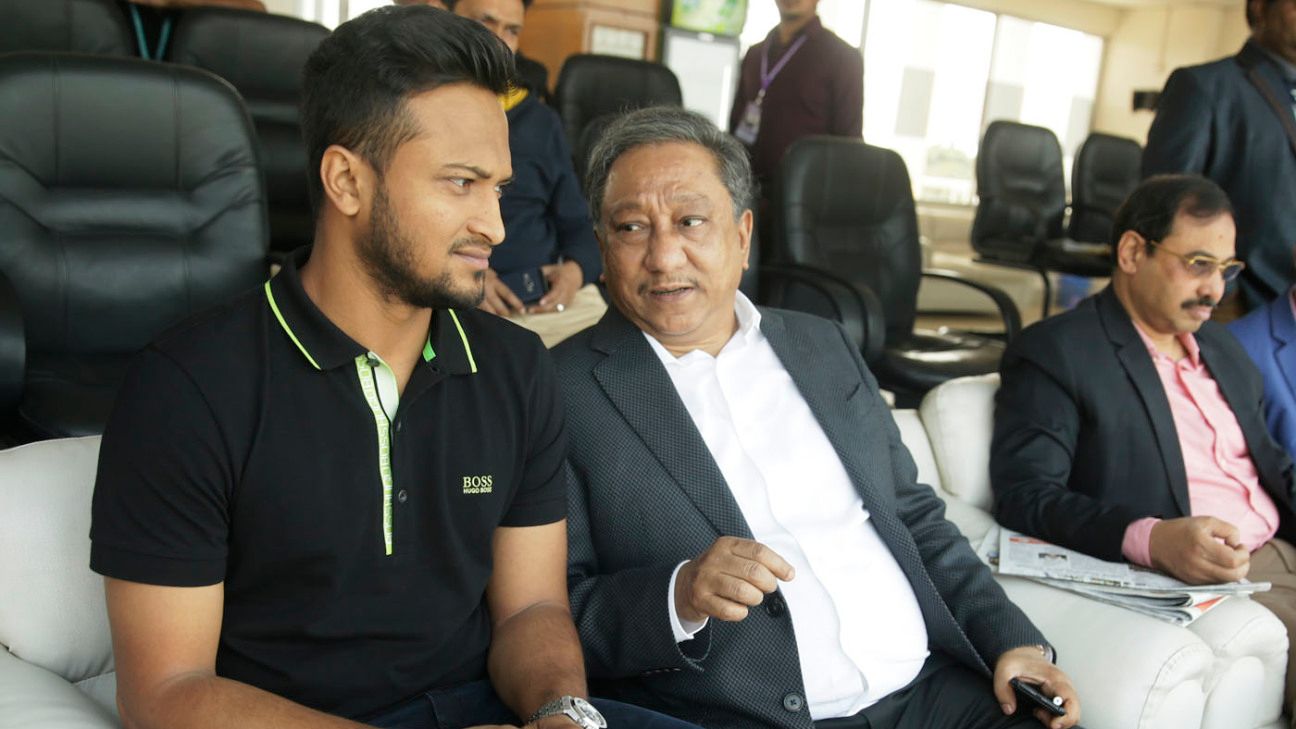 The BCB will host two T20Is between an Asia XI and a World XI in March 2020, as part of the extensive nationwide celebrations to commemorate the birth centenary of Sheikh Mujibur Rahman, Bangladesh’s founding father.

BCB president Nazmul Hassan said that they are looking for the “best current cricketers” for the two sides, and expected many of their desired players to be available as only two teams are scheduled to be involved in international cricket by that time.

Sheikh Mujib was born on March 17, 1920, and every year his birth anniversary is celebrated through a national holiday. Because of the birth centenary next year, the government is chalking up big plans for celebrations, which will include cricket matches.

“There will be a matter of availability if they [the players] have international duties,” Hassan said. “I think only two teams will be busy at the time, but they won’t be playing T20s, so we might get their T20 players. We are looking for the best players among the current lot, and because the games will have international status, everyone will be serious about it.”

“They made a special dispensation for Bangladesh, but they said it is only a one-off that such a match will get international status,” Hassan said. The matches will be held between March 18 and 21 at the Shere Bangla National Stadium in Mirpur.