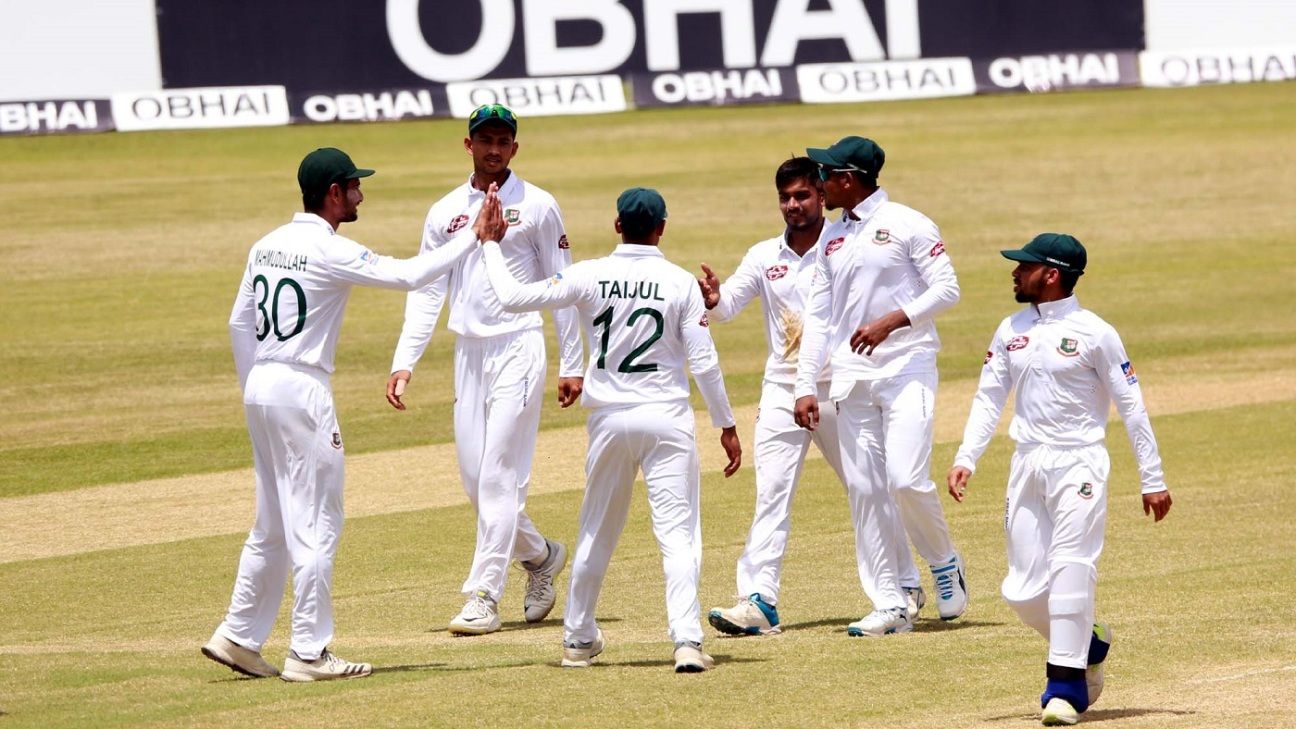 The rise in Test match fees comes after a poor year in the longest format, when Bangladesh lost all five matches to New Zealand, Afghanistan and India. But the BCB has put emphasis on their performance in Tests in light of the World Test Championship, which has already increased the number of Tests Bangladesh play in the next two years.

BCB president Nazmul Hassan, after the board meeting on Sunday, said that they will also reconsider the number of centrally contracted players. During the players’ strike last year, the cricketers had demanded that the number should be 30. They had also pointed out that their salary or match fee hadn’t increased since 2017.

“We will again discuss the number of players on January 15. We want there to be some more new guys who have performed recently,” said Hassan.

He also said that Mashrafe Mortaza, Bangladesh’s ODI captain, had asked the board to not given him a central contract. “Mashrafe Mortaza has asked us not to keep him in the central contract [list]. He will continue playing but he wants someone new to get a place among the contracted players,” Hassan said. “We have accepted it.”