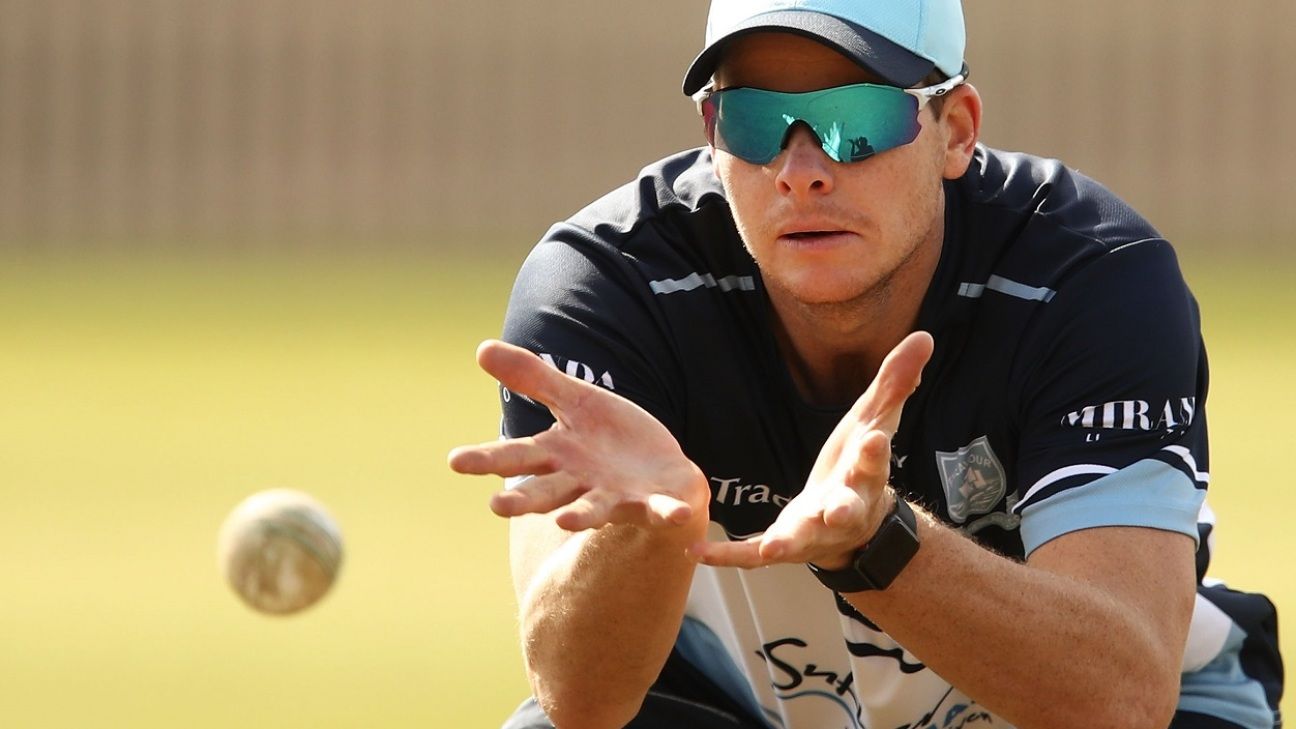 The BCB has overturned its decision on the participation of Steven Smith in BPL 2018-19, allowing him to play now. It had barred him on December 20 after the other franchises objected to his appearance for Comilla Victorians, but yesterday, a majority of them wrote to the governing council, relaxing their stance.

Each team is allowed to sign two players outside of the draft. Comilla brought on Sri Lanka allrounder Asela Gunaratne in this way but he had to be replaced in November. That’s when Smith joined the roster, only his name wasn’t on the draft list either, making the signing against the rules and triggering the protests.

However, now that the other franchises have changed their views, the BCB has backtracked on its own as well. So much that it has changed the tournament rules, allowing a side to now replace a maximum of one outside-the-draft player with another.

“We could have enforced the clause whereby the BPL can take any decision in the interest of the tournament but we wanted to be democratic,” Jalal Yunus, a BCB director who heads the BPL governing council, said. “The franchises didn’t agree at first but now majority of the franchises have said that Smith’s inclusion can only make the league better, more popular and glamorous. They have given this to us in writing which we conveyed to the BCB. They have agreed too. Now the team can complete his registration.”

Such arbitrary tweaks are nothing new to the BPL, which has gone through several of them since 2012, sometimes even in the middle of the season.