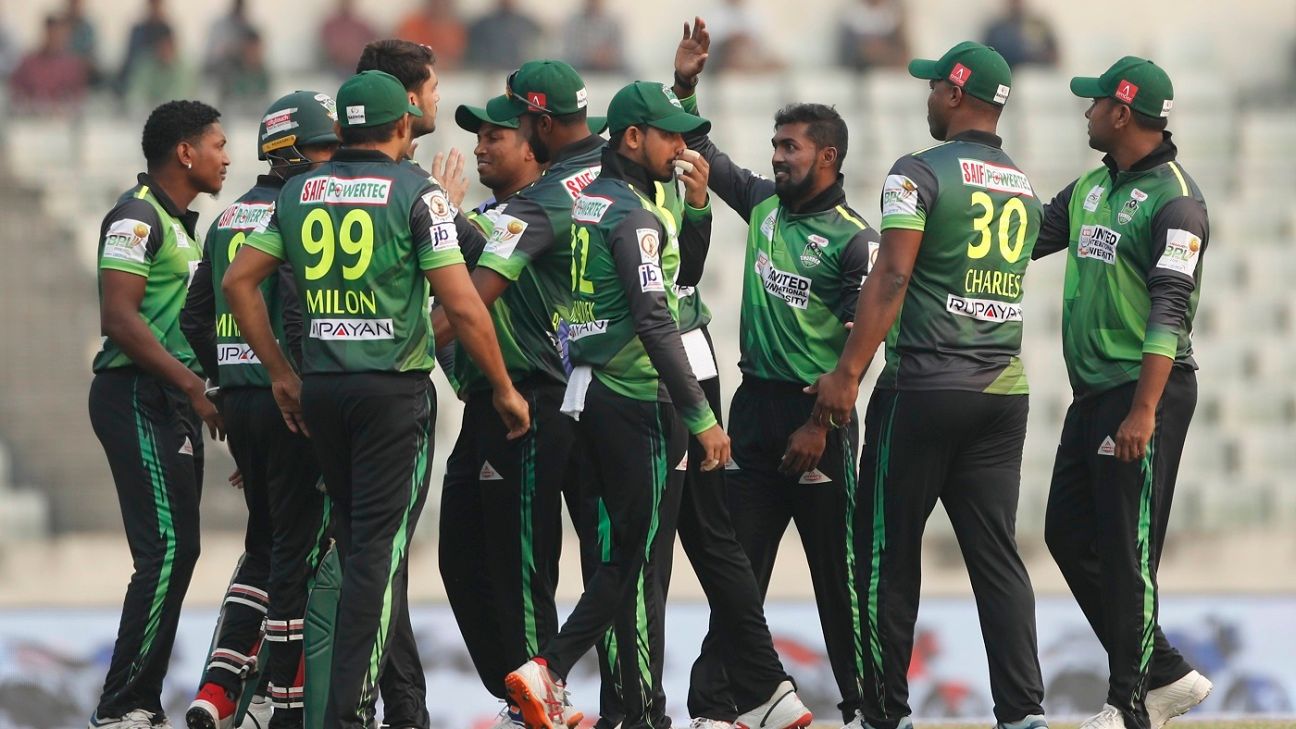 The BCB’s anti-corruption unit has completed its investigation on Krishmar Santokie, the Sylhet Thunder fast bowler who bowled a big no-ball on the opening day of the BPL, earlier this month. Jalal Yunus, the board’s media committee chairman, said the next course of action would be based on the usual procedure followed by ACSU, which acted swiftly after the incident took place.

“The BCB’s ACSU has completed investigation,” Yunus said. “They followed the correct procedure. They questioned him, and looked into his track record. Now the ACSU will follow its own procedure, which could be by submitting their report to the BCB chief executive.”

ESPNcricinfo understands that the severity of the no-ball, with Santokie overstepping by a long distance, caught the ACSU’s attention almost as soon as the replays were shown on TV. Screenshots were published on social media with calls for the BCB to investigate the matter.

Santokie meanwhile has continued playing for the Sylhet side through the rest of the tournament.