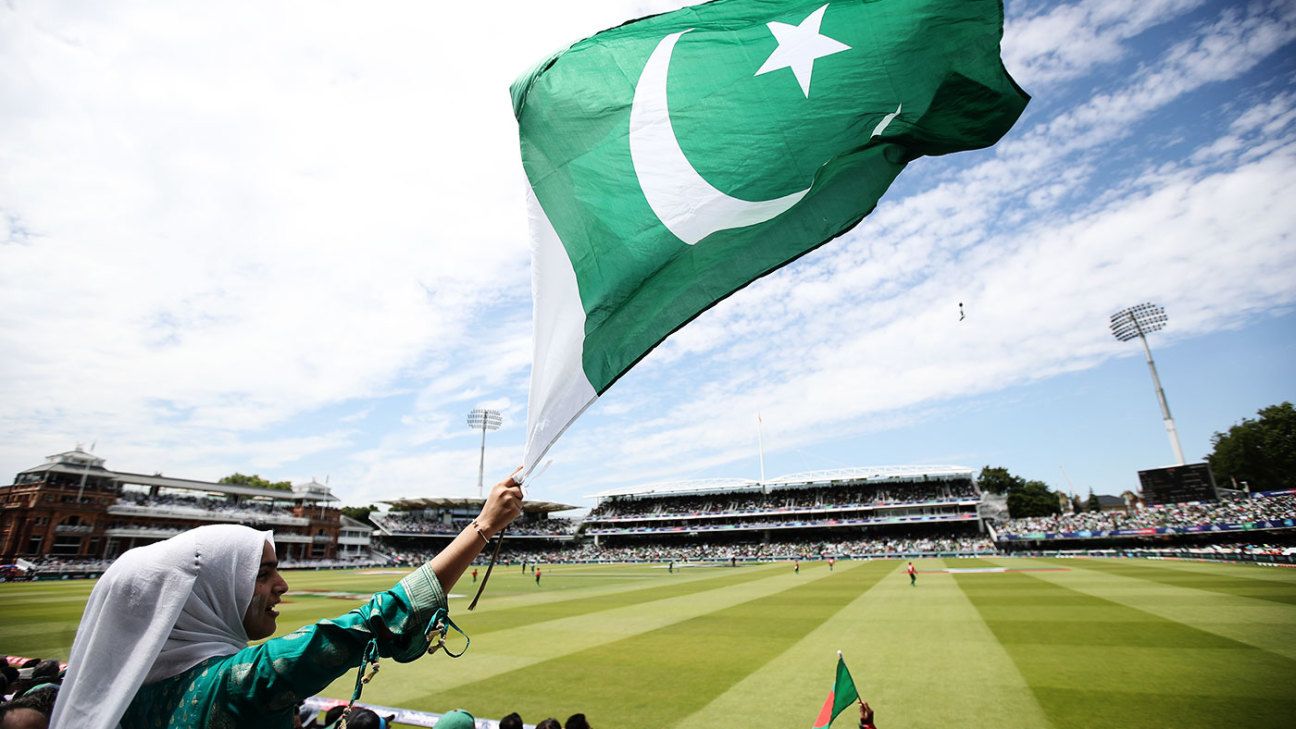 Bangladesh will play two Tests, one ODI and three T20Is in Pakistan – though the matches will be split across three legs. There will be three T20Is played from January 24 to 27, all in Lahore. The first Test will take place in Rawalpindi from February 7 to 11 in the second leg, and Bangladesh will return in April to play a solitary ODI and the second Test, both in Karachi.

The Pakistan Super League will be played between the second and third legs of Bangladesh’s tour.