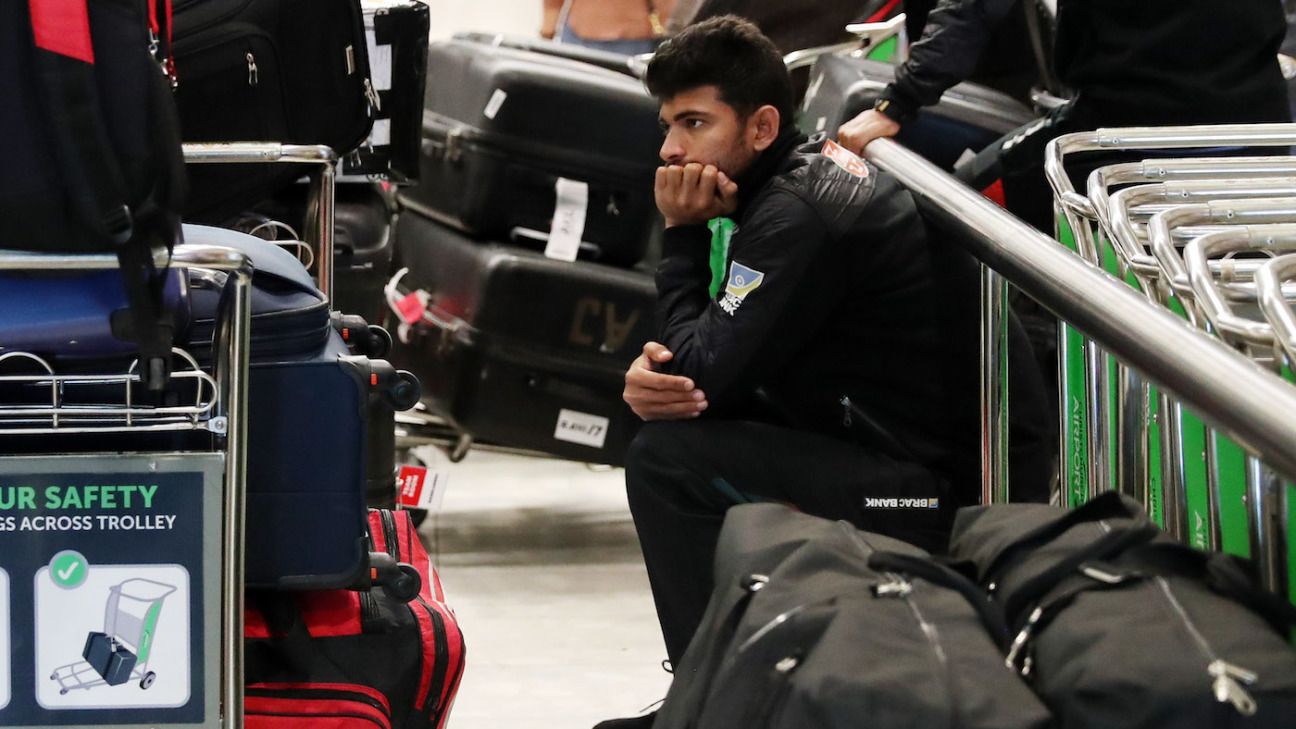 “Could you sleep last night?”

This is a text exchange with one of the Bangladesh coaching staff.

Like most people in Christchurch, Friday night was tough on the Bangladesh contingent who spent a sleepless night. As many Muslim residents enquired about known faces in their community, the Bangladesh players stayed together, chatted most of the night and were generally still feeling the after effects of a traumatic experience.

A tight bunch of players in normal circumstances too, it looked like there was an extra pull between them even a day after the attacks. Tamim Iqbal, Mahmudullah and Mushfiqur Rahim were trying to lighten the mood at every discussion, while the younger players were trying to open up with each other about what had happened.

One of the things that seems to have left a deep mark on them were the videos of the actual shooting that were available earlier on social media. Those who had seen what the shooter did inside Al Noor Mosque, cannot unsee it.

The Bangladesh team had attended Friday prayers at the Al Noor mosque earlier in the tour.

“Brother, I saw the rooms where we sat for previous prayers. I couldn’t believe my eyes what was happening inside. I feel so bad for those people. They had no fault. They had gone only for prayers. They are innocent victims,” one player told me.

They kept looking for more news about the victims, while manager Khaled Mashud started enquiring about Bangladeshi victims, one of whom he recognised from Bangladesh’s two-day practice match in Lincoln University.

The New Zealand coaches Craig McMillan and Shane Jurgensen also reached out to the Bangladesh team. McMillan texted Mashud a number of times, conveying his concern for the team while Jurgensen, the former Bangladesh coach, visited the team hotel to meet up with some of the Bangladesh players.

Moving on from the Christchurch trauma will be the next step for the Bangladesh contingent. The BCB is likely to step in with counselling sessions, which is the norm in many countries after a major trauma.

The team will arrive in Dhaka late on Saturday evening where their families, the BCB directors, journalists and fans are expected to receive them.