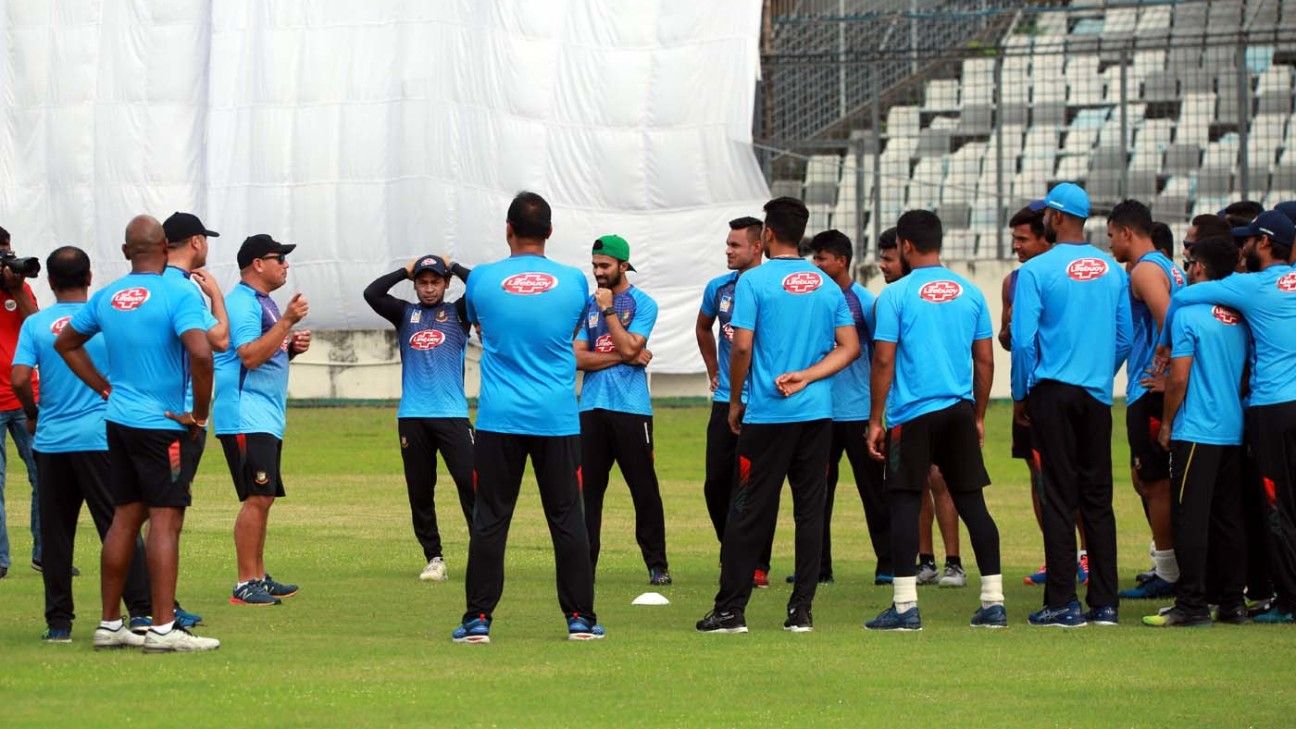 Bangladesh’s cricketers have decided not to participate in any cricket activity for the foreseeable future until their demands for the improvement of cricket in the country are met. The immediate impact of their action will be on the National Cricket League, currently in progress, the training camp for next month’s tour of India and possibly the tour itself.

ALSO READ: BCB takes charge of next edition of BPL after fallout with team owners

The players released a list of 11 demands, including a reversal of the Bangladesh Cricket Board’s decision last month to abandon the BPL’s franchise-based model. Those present at the press conference included Shakib Al Hasan and Mahmadullah.