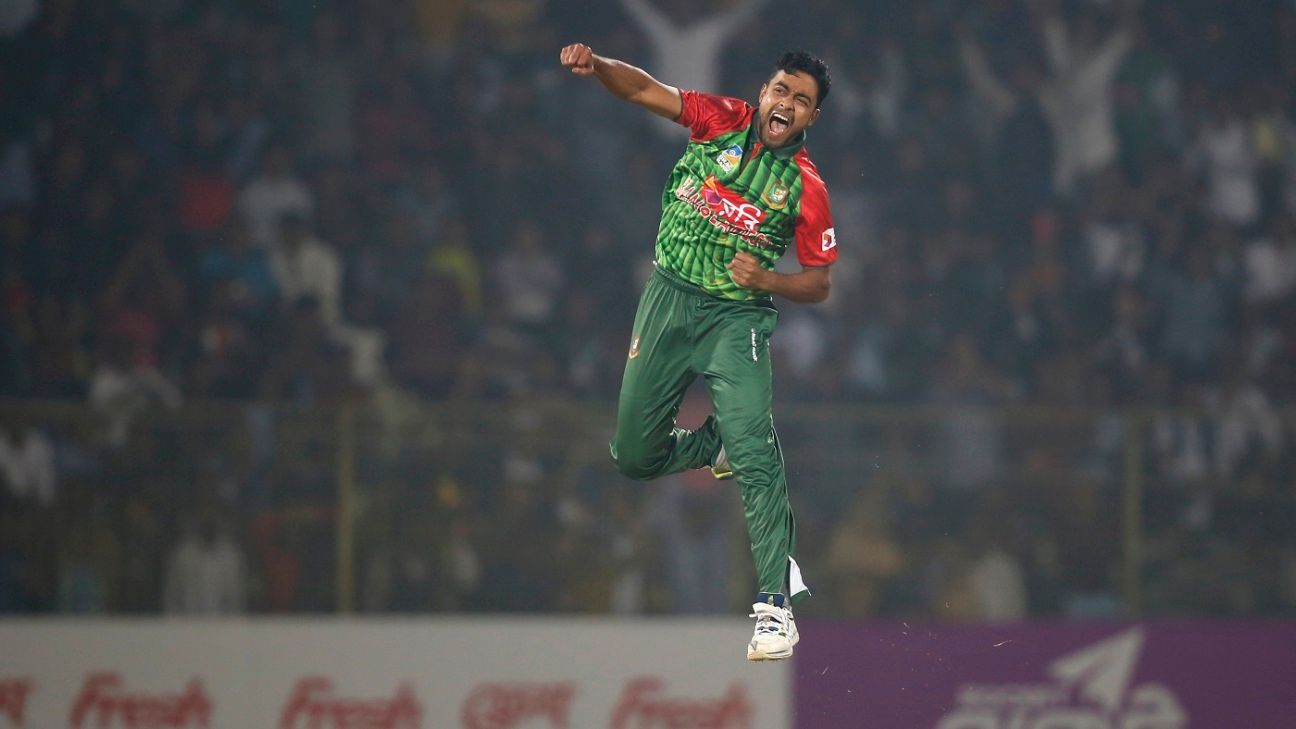 Bangladesh have named pace bowler Abu Jayed as part of their 15 for the World Cup. Jayed, who is yet to debut in ODIs, had impressed with his swing bowling during the Tests in New Zealand last month. Middle-order batsman Mosaddek Hossain, who last played for Bangladesh in the Asia Cup in September 2018, also makes a comeback for the showpiece event.