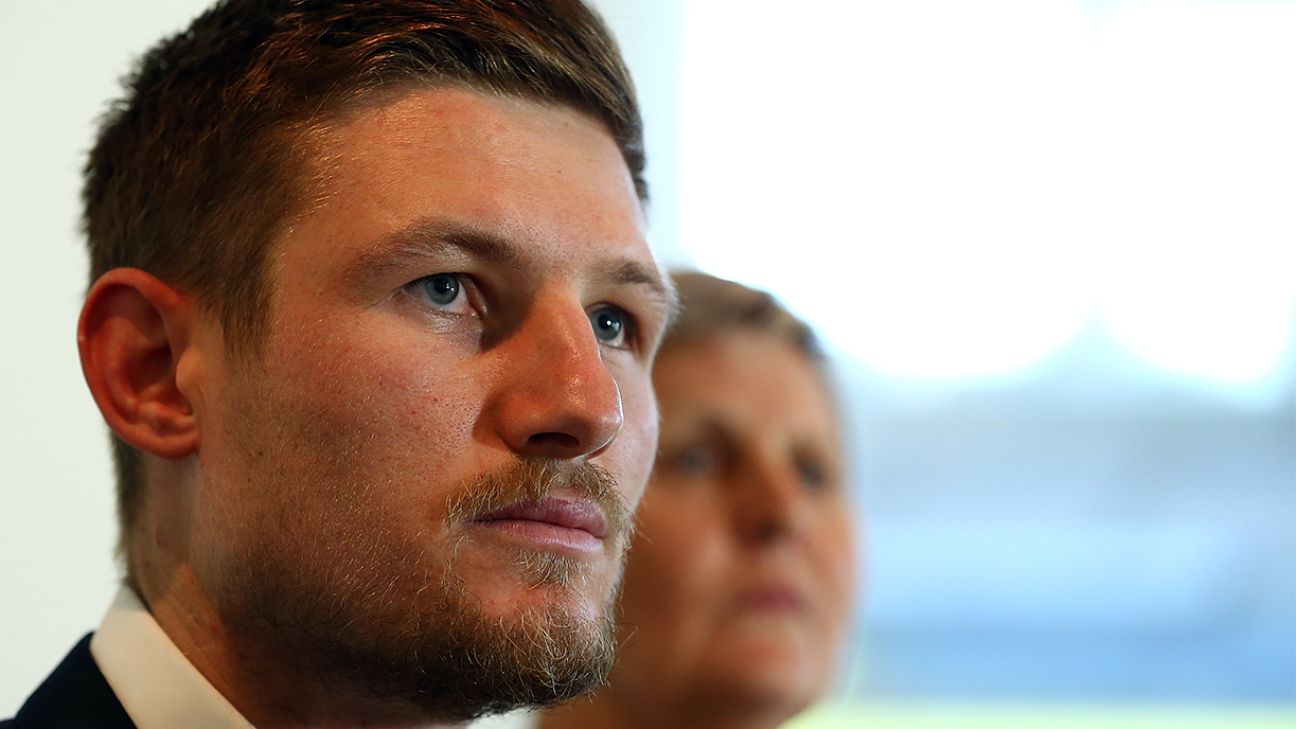 Cameron Bancroft said that he, Steven Smith and David Warner have “stuck by each other” during their bans after the ball-tampering scandal in Newlands last year.

Bancroft, who was handed a nine-month sanction, was the first to return to action in late December and has marked his comeback to Sheffield Shield action by carrying his bat for 138 off 358 balls against New South Wales. It was the third time he has carried his bat in first-class cricket.

Speaking to the ABC before the start of that match, Bancroft denied that there was a rift between him and Warner following his interview with Adam Gilchrist on Fox Sports which aired during the Boxing Day Test against India in which he reiterated how the ball-tampering had been instigated by Warner.

“Yeah, I’ve spoken to Dave … I think all of us, including Dave, have been really challenged through this period of time,” Bancroft said. “I know that all three of us have really stuck by each other and looked after each other well.

“I guess moving forward there will be great lessons for all of us, including Dave. That’s something we’ve all shared with each other and something I’ve certainly shared with Dave when we’ve communicated throughout this entire journey.”

The bans for Warner and Smith elapse of March 29 but when they next play remains up in the air with them both recovering from elbow surgery. Smith had the more serious problem and it could be that he does not play much before Australia have to name their World Cup squad on April 23. Warner is expected to take part in the IPL, although two of the ODIs in the Pakistan series next month come after his ban has finished.

Bancroft has these four Sheffield Shield matches for Western Australia to put his name back in the selectors’ minds and push the likes of Marcus Harris and Joe Burns for an Ashes spot, but he is not thinking that far ahead.

“As far as what is in my control is these four Shield games for Western Australia, I’ve committed to playing county cricket with Durham in the winter as well, so as far as I’m concerned they are the things that I can control and look forward to and put my energy into,” he said.

“I think I love the game far more authentically now…I think those little things about the game, you know at times you get caught up in some unhealthy values that playing at the highest level can sometimes present — at the end of the day it’s a game of cricket, and it’s nice that that’s why I play the game.”