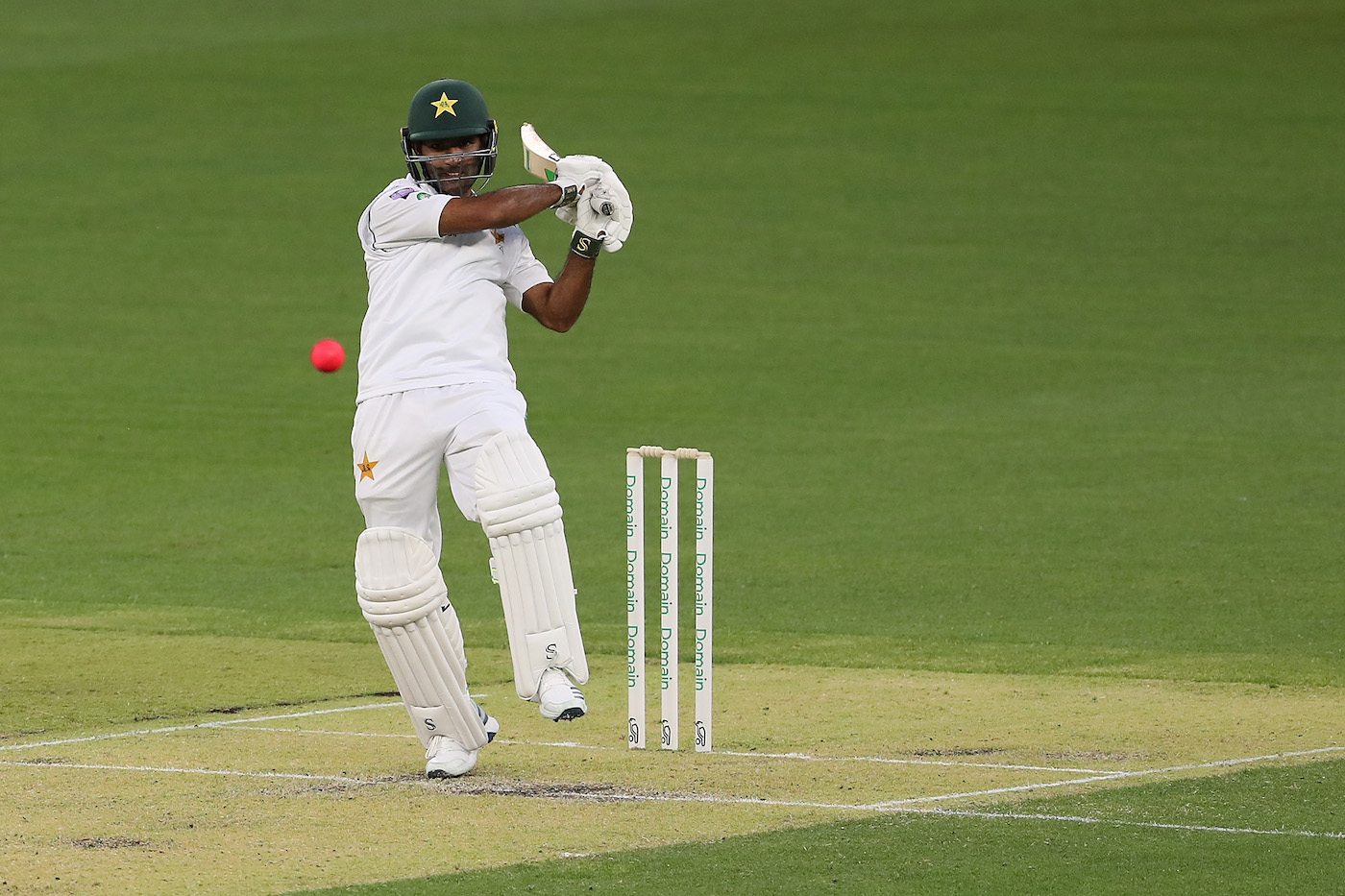 Asad Shafiq continued his terrific form ahead of the first Test in Brisbane with his second successive century against an inexperienced Cricket Australia XI attack in the last two-day tour game at the WACA.

Pakistan were able to give all their batsmen on the tour, bar skipper Azhar Ali, a chance. Imam-ul-Haq and Abid Ali opened with Shan Masood sliding to No. 3. While Abid was dismissed for a duck, Imam made 44 and Masood backed up his half-century against Australia A on Wednesday with 76. Pope then zipped through the middle order as Haris Sohail’s miserable tour continued while Mohammad Rizwan failed to convert his start and was dismissed for 22.

But Shafiq and Babar picked up where they left off against Australia A, putting together another splendid stand of 117. Babar made 63 in just 66 balls while Shafiq reached three figures later.

Kashif Bhatti made the most of the easy batting conditions late in the day and cruised to 56 not out from just 47 balls with the help of nine fours and a six.