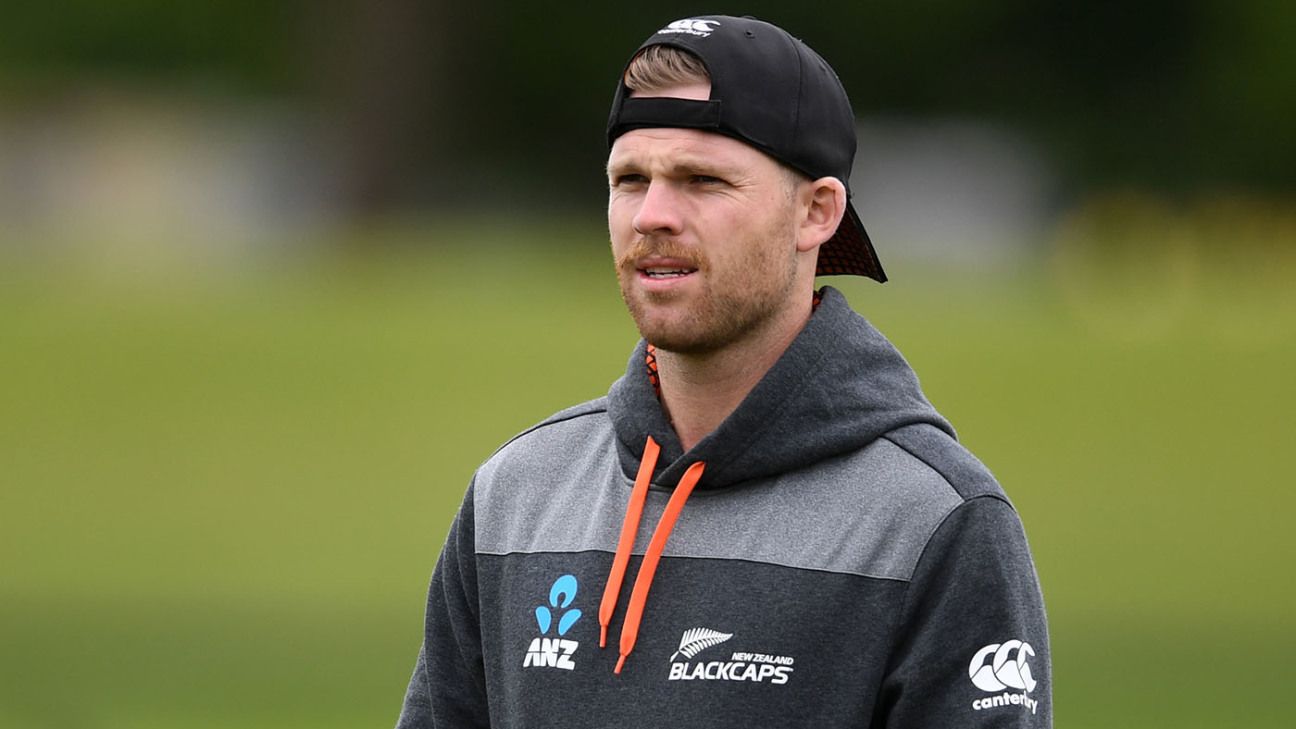 Lockie Ferguson says that international cricket has had an “awesome year with fast bowlers”, and that he hopes to “bring a little bit of anxiety” to England and Australia’s batsmen after being named in New Zealand’s squads for their upcoming Tests against those opponents.

Ferguson is in line for a Test debut, having exclusively played white-ball cricket in his international career to date, but has an impressive first-class record, with 153 wickets at an average of just 24.30 in his 42 games in the format.

“[I’ve] been very much focused on white-ball [cricket[ for the last year,” he admitted. “I think I played three first-class games – a couple against India A – last summer, and then obviously not a lot over the winter we just had.

“I’ve played a lot of red-ball cricket for Auckland and some ‘A’ games as well, so I understand what it takes to be a fast bowler at that level, and you can’t always go at 100 percent like you can in one-day and T20 – you have to pick and choose when to bowl quick spells, and that’s all part of the learning process.

“[Test cricket] is definitely going to be a new challenge. Obviously like in other formats, it’s a step up from domestic level, and fortunately I’ve played quite a lot of these players before at that level, so it’s not completely new. But the red ball is a whole new different beast, and it’s the longer form both mentally and physically, so it’s going to be a challenge.”

Ferguson faces a tough challenge to break into New Zealand’s side. Tim Southee, Trent Boult and Neil Wagner have formed an impressive seam-bowling trio over the past five years, and since November 2017, they have played as a triumvirate in all but one of New Zealand’s home Tests.

But head coach Gary Stead has hinted at rotation over the next five Tests, given New Zealand’s punishing upcoming schedule, meaning that there should be opportunities for Ferguson and Matt Henry at some stage.

“We’ve got three internationally-recognised, world-class bowlers who have been doing an exceptional job for us, and put us [at] No. 2 in the Test rankings,” Ferguson said. “That’s fantastic, and it’s awesome to be in and around, and learning off those guys as well – it’s just nice to rub shoulders with them.

“It’s going to be a tough team to break into, but there’s obviously a lot of Test cricket coming up.”

Ferguson was the second leading wicket-taker at the World Cup this year, and said that international cricket has had a great year as far as fast bowling is concerned.

“I think international cricket has had quite an awesome year with fast bowlers,” he said. “I know at the World Cup, earlier on perhaps they were talking about spinners being the real threat, and it was exciting for me as part of the fast-bowling fraternity to see fast bowlers at the top of [the wicket-taking] list.

“I don’t think it changes at all for Test cricket: fast bowlers are going to cause problems and create a threat for batters just from pure pace. At the same time, you have to be accurate, and I guess personally that’s one thing I’ve worked on for a long time – bowling quick, but making sure that I’m putting it where I want to put it.”

Ferguson admitted that if he does play, his role – as New Zealand’s fastest bowler – will involve trying “to bring a little bit of anxiety” to England’s batsmen, but added that raw pace was part and parcel of playing at the top level.

“England obviously have some quick bowlers too with Jofra Archer in their lineup, and it does the same thing to both teams,” he said. “That’s probably the most exciting part about Test cricket – there’s no limit on overs, so you know you’re probably going to face [opposing quicks] at some point in time.”

The first Test against England will be played at Mount Maunganui, which will be the inaugural Test at the ground, and Ferguson suggested that the wicket should be good for batting, though may offer some variable bounce.

“I haven’t played there in a few years,” he said, “[but] my flat-mate Henry Cooper is an ND [Northern Districts] boy, and said that it’s not a bad batting track but it does go up and down a little bit. It’s hard to tell at this stage – every wicket you play on in New Zealand can be different, so I’m sure we’ll be turning up and assessing the conditions when we’re faced with them.”