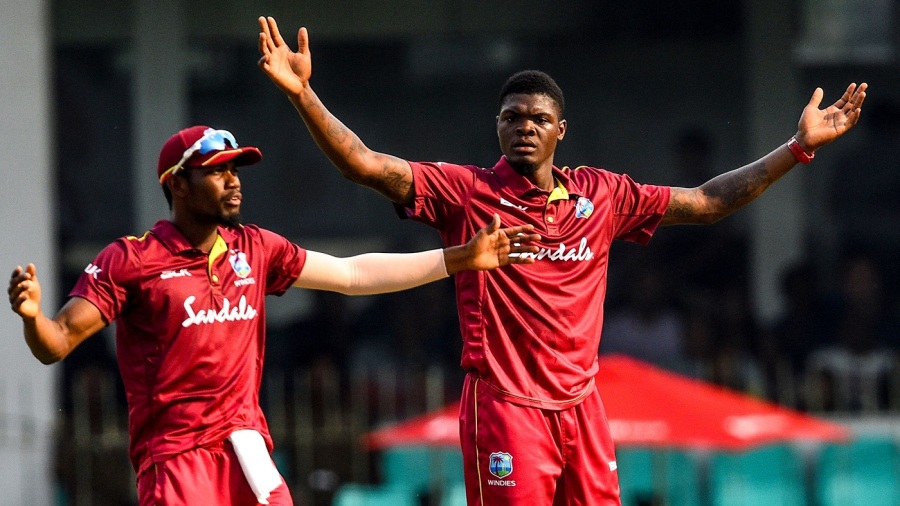 West Indies won the toss and chose to bowl first in the second ODI, in Hambantota, perhaps expecting their quicks to get something out of a surface that has at times been one of the fastest in the country.

Only one change was made to their XI – left arm spinner Fabian Allen coming in to displace legspinner Hayden Walsh Jr, who was expensive on Saturday.

Sri Lanka, meanwhile, were unchanged, allowing their wristspin pairing of Wanindu Hasaranga and Lakshan Sandakan to remain in tact, despite their having gone wicketless in the first ODI. Hasaranga had later played a crucial finishing innings in that game, however. Thisara Perera continues to keep Dasun Shanaka out of the XI, following a good all-round performance on Saturday.

The weather is expected to remain good for the duration of the encounter, though wind may pick up through the course of the afternoon.