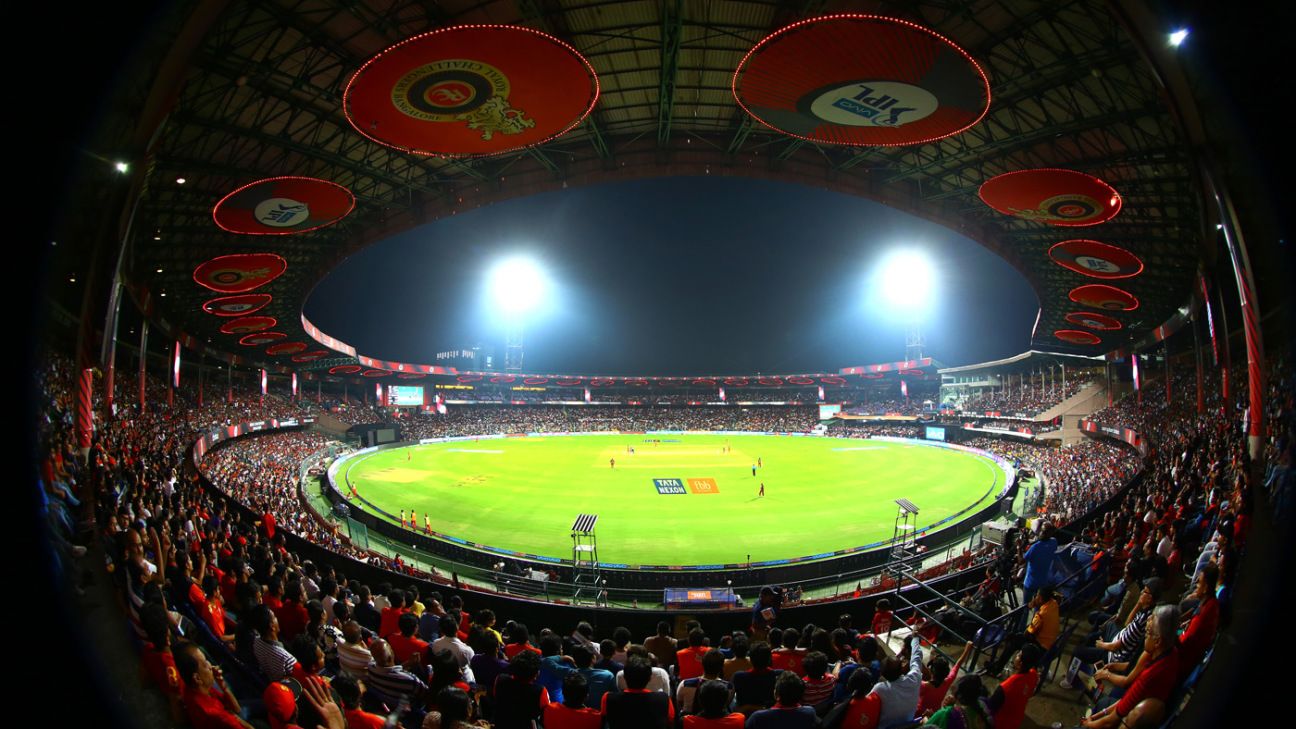 Australia will begin their limited-overs tour of India with a T20I at the Chinnaswamy Stadium in Bengaluru on February 24. The tour comprises two T20Is and five ODIs.

From Bengaluru, the teams will work their way from south to north, with Visakhapatnam hosting the second T20I (February 27) and Hyderabad (March 2), Nagpur (March 5), Ranchi (March 8), Mohali (March 10) and Delhi (March 13) hosting the ODIs.

The tour is set to be Australia’s last international assignment before the 2019 World Cup. For India, this series will be followed by a home series against Zimbabwe, following which the players will head into the IPL and then the World Cup. For both sides, therefore, this India-Australia series could be crucial to identifying the squads that will travel to England for the big tournament.