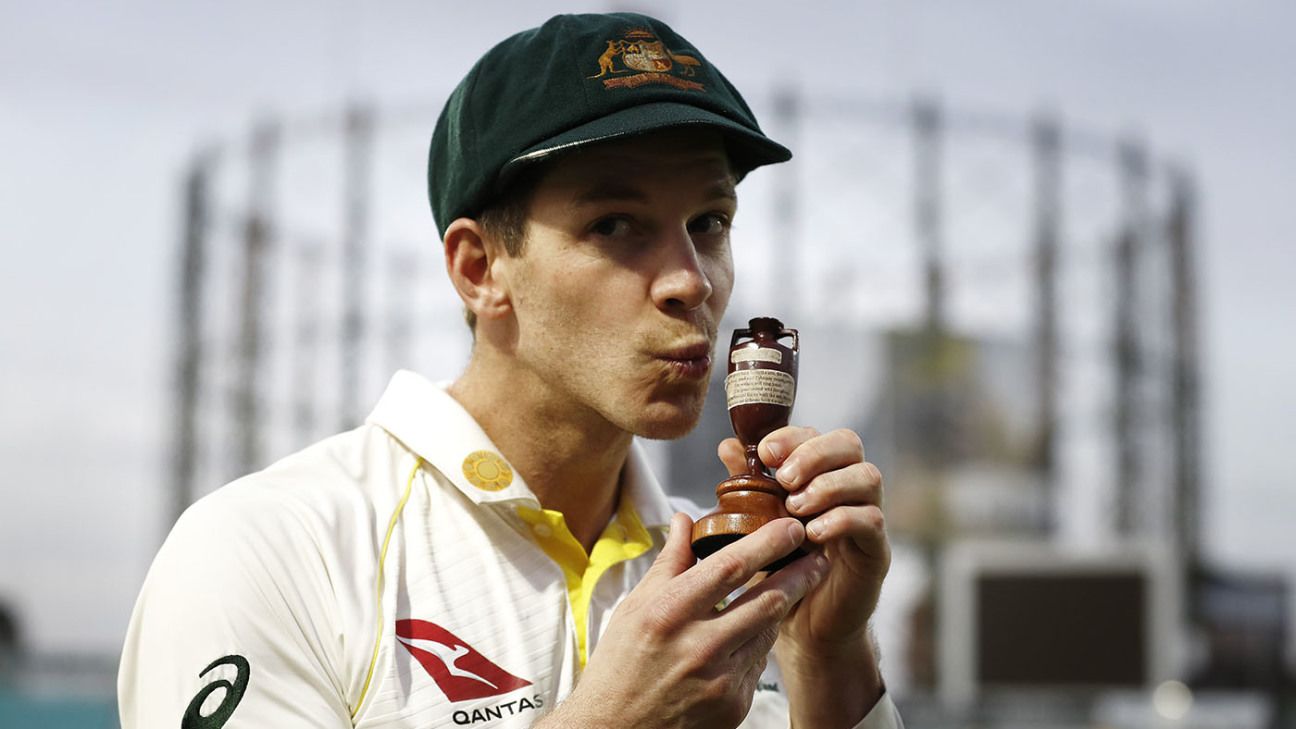 Australia are back as the No.1 Test team in the world and also sit on top of the T20I table for the first time following the ICC’s annual update of their rankings, while world champions England stay No. 1 in ODIs.

India had held the Test top spot since October 2016 but the update of the system eliminates results from the 2016-17 season when they won 12 and lost just one Test, while also reducing the weighting of matches played up to May 2019. Working in Australia’s favour is that the Test series they lost to South Africa and India in 2016-17 no longer count.

India are comfortable leaders of the World Test Championship although that tournament – for which the final is slated for June 2021 – has been thrown into doubt by the Covid-19 pandemic which has led to series being postponed.

South Africa have suffered the biggest rating fall of eight points, which sees them drop below Sri Lanka into sixth place. They had won three series in the period culled, while they have lost eight of their nine Tests since February 2019, playing against Sri Lanka, India and England.

Australia produced a clean sweep of their home summer against Pakistan and New Zealand, having drawn the Ashes 2-2 in England last year. They are due to play India later this year if Covid-19 restrictions have been loosened enough to allow teams to travel to Australia and head coach Justin Langer said it remained the contest they needed to win to cement the strides they have made.

“I said in my first conference as coach we will know we are a great team if we can beat India in India and that is certainly a great goal for us,” he said. “We know they are so tough to beat so only then will we really know we can claim the number one spot. The last time we played India here they beat us for the first time in Australia so we will be determined to beat them when they come back.”

In T20Is, Australia have gone to No. 1 for the first time since the rankings were introduced in 2011, ending Pakistan’s 27-month hold on the top spot. Their recent form has been impressive with seven wins in nine matches against Sri Lanka, Pakistan and South Africa which has left them tipped as one of the favourites for the T20 World Cup later this year if the tournament is able to go ahead.

“I also know how hard it is to win [the] World Cup,” Langer said. “England were very deserved winners of the one-day World Cup last year and everything has to go right, you can’t have an off day.”