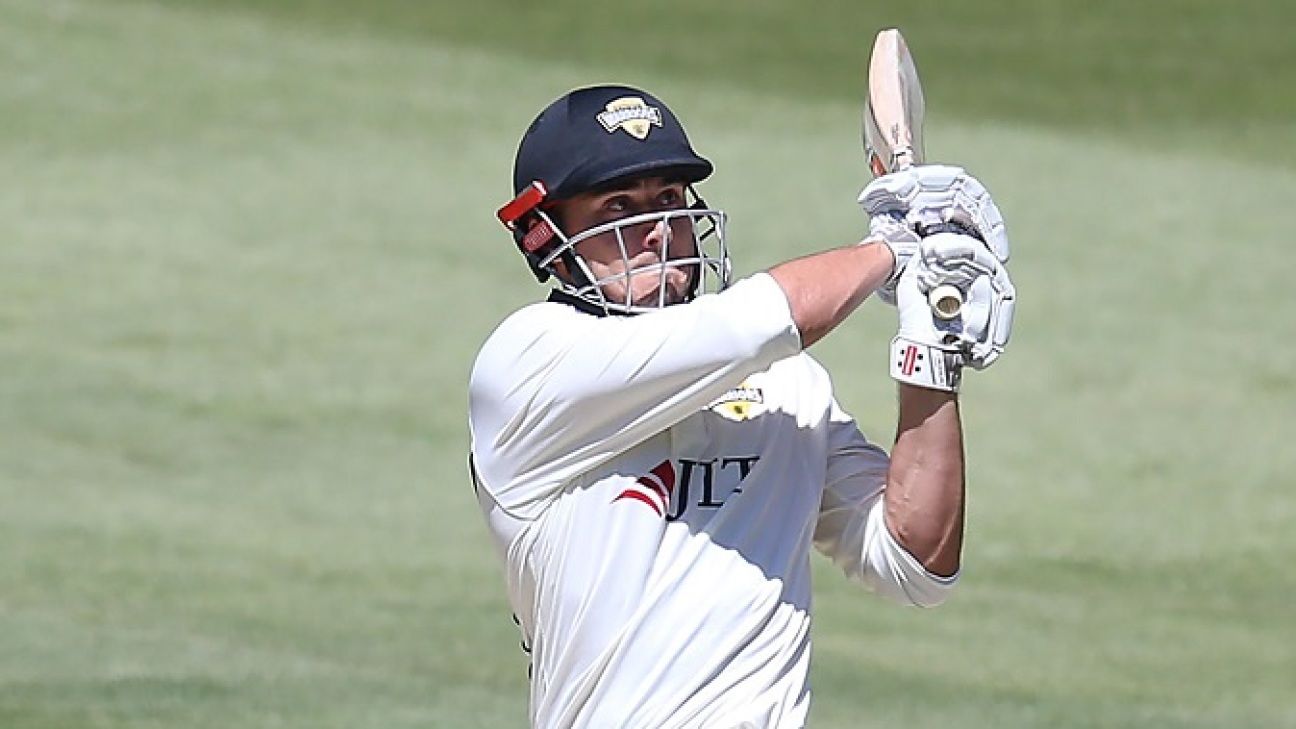 Marcus Stoinis has been added to the Australia squad for the second and final Test against Sri Lanka, starting at Manuka Oval in Canberra on February 1.

Australia went 1-0 up in the series following a win in the day/night first Test in Brisbane, completing victory by an innings and 40 runs on Saturday’s third day. Pat Cummins played the lead with a match haul of ten wickets as Sri Lanka were bowled out for 144 and 139 in their two innings.

For the second Test – the first to be held at Manuka Oval – Stoinis has come in as the specialist allrounder, with Trevor Hohns, the national selector, saying, “We made the decision to add Marcus to give us the flexibility to play an allrounder in the event the conditions require an extra bowling option in the line- up.”

Stoinis has been in excellent form, especially with the bat, for Australia in ODI cricket and for Melbourne Stars in the Big Bash League, where he has hit half-centuries in both their last two games. He has played 24 ODIs and 17 T20Is for Australia, but is yet to make his Test debut.

“Marcus has been a consistent performer this season, he has displayed strong all-round form in first-class cricket and continued that form into the Australian ODI series against India,” Hohns said.

Meanwhile, Matt Renshaw, the opening batsman, has been released from the squad and will be available for Brisbane Heat’s upcoming BBL fixtures, starting with the game against the Stars on Sunday.