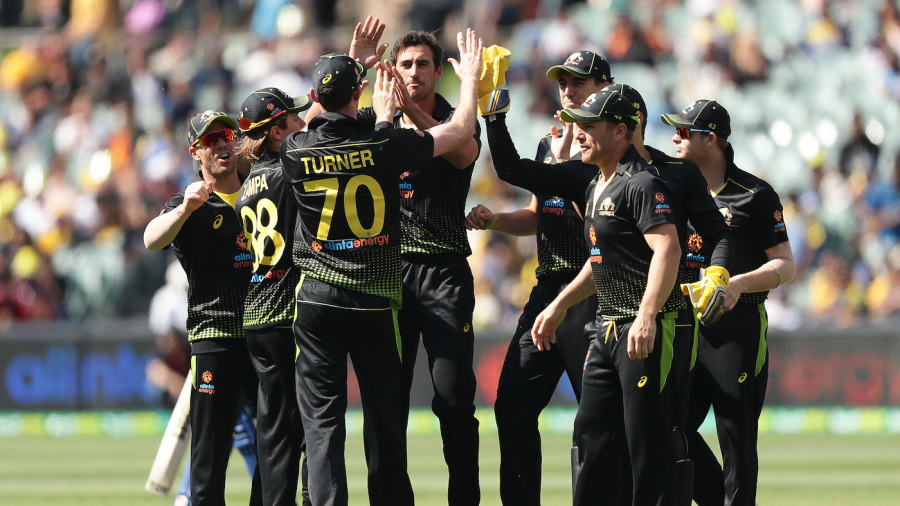 Aaron Finch won the toss and Australia opted to bowl first in the third and final T20I at the MCG. Finch believed the surface wouldn’t play a big part but wanted to make first use of it with the ball.

Australia made two changes. Ben McDermott slotted in at No.4 to replace Glenn Maxwell, following his withdrawal to deal with mental health issues. Mitchell Starc also returns after missing the second game at the Gabba for his brother’s wedding. He replaces Billy Stanlake.

Sri Lanka captain Lasith Malinga said that he wanted his young players to experience Australian conditions. Bhanuka Rajapaksa returned in place of Danushka Gunathilaka after being omitted in Brisbane. Shehan Jayasuriya and Lahiru Kumara were also brought in, with Niroshan Dickwella expected to open with Kusal Mendis.