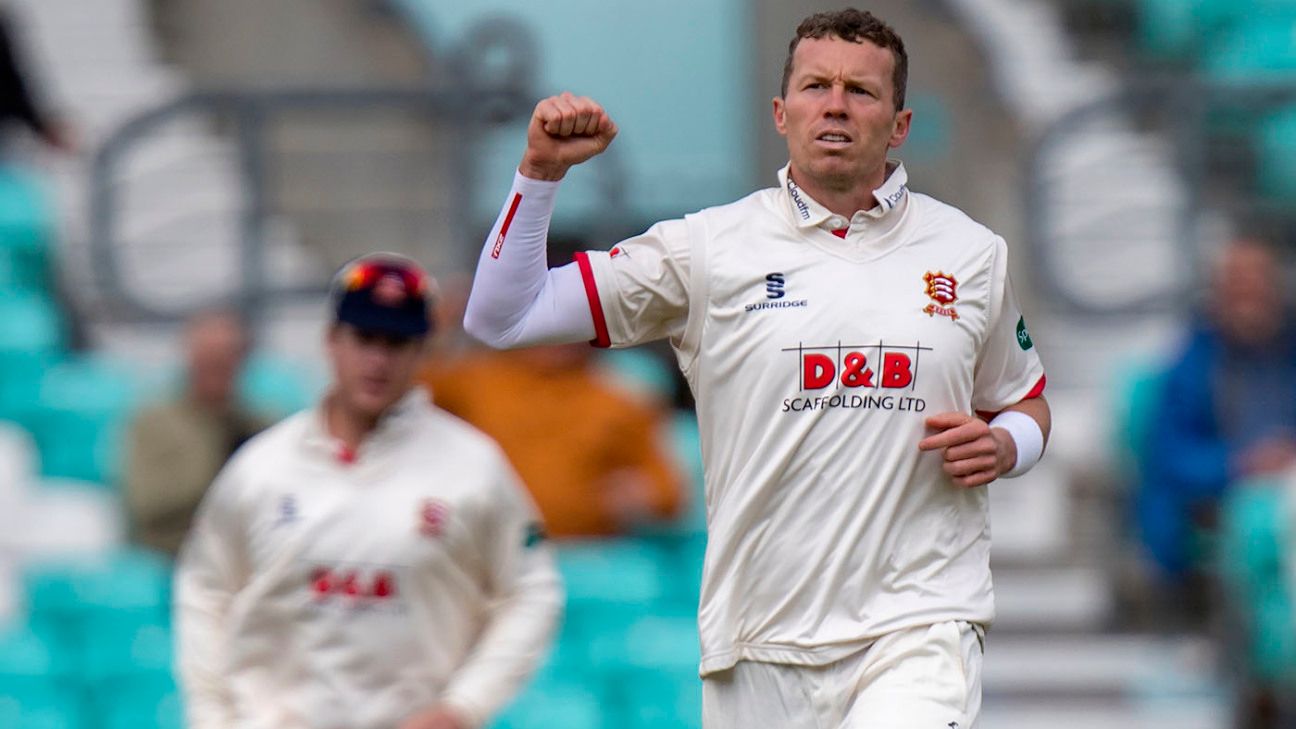 World Cup and Australia A squads have been named, along with the CA central contracts, as planning steps up for Australia’s massive next six months. An enormous number of Australians are playing in overseas competitions in the lead up to those tours. Here the latest on how they are faring so far.

Who’s in form and who’s not

Glenn Maxwell isn’t warming up for the World Cup in the IPL but rather in Division Two of the County Championship for Lancashire. He failed with the bat in both innings against Middlesex at Lord’s but took a career-best 5 for 40 in the second innings to help Lancashire to a seven-wicket win. He claimed Dawid Malan and Eoin Morgan in his five-wicket haul.

David Warner‘s stellar form continued with yet another half-century in the IPL against Delhi although it was his slowest of the tournament. He is the leading run-scorer in the IPL and looks set for a big World Cup campaign.

Not many of his fellow World Cup squad members are in the same kind of touch though. Steven Smith is still battling to find some rhythm. His last two IPL innings for Rajasthan have yielded just 15 and 12 and he’s chewed up 37 balls in the process.

Marcus Stoinis played well in Royal Challengers Bangalore’s only win of the IPL to-date last week making 28 not out from 16 balls. Two of his four boundaries came off Andrew Tye although he was also dropped off Tye’s bowling. Stoinis failed to score against Mumbai on Monday. He also hasn’t bowled in his last three matches after conceding 12 runs per over in his first two.

Jason Behrendorff dismissed Virat Kohli again but has been quite expensive in his last two outings after bowling well in his first three.

Peter Siddle wasn’t selected in the Australia A four-day squad for the tour of England but he continued to push his case for the Ashes with a six-wicket haul for Essex against Surrey at The Oval. He ploughed through 49 overs for the match and claimed seven wickets in a draw. He also made 41 not out with the bat.

Marnus Labuschagne made a century for Glamorgan, just his fifth in first-class cricket, but it came on a Cardiff pitch that yielded six centuries and just 19 wickets in four days and was criticised by Northamptonshire.

Matt Renshaw made 48 not out in quick time to help guide Kent home in a fourth-day run chase at Edgbaston. He also made 39 in the first innings on a surface that was described as “Test quality” by Kent assistant coach Allan Donald. Renshaw again batted at No.3 in both innings.

Cameron Bancroft made scores of 33 and 22 also batting at No.3 on debut for Durham in a loss to Sussex in Division Two.

Chris Lynn has become a forgotten man in Australian cricket. After being groomed in the ODI team last year to potentially become a key cog in the World Cup campaign his name was nowhere to be seen when Australia listed 34 cricketers to tour England on Monday. But he continued his good form in the IPL over the weekend making a blistering 82 from 51 balls against Chennai. He struck seven fours and six sixes in his second half-century in three matches.

Nathan Coulter-Nile was due to head to the IPL this week after a short rest at home following the UAE tour but he did not end up travelling and was replaced in RCB’s squad by Dale Steyn. It was only precautionary and not due to any specific injury. He was named in the World Cup 15-man squad and is expected to be fully fit for the camp in Brisbane on May 2.

Performance of the week