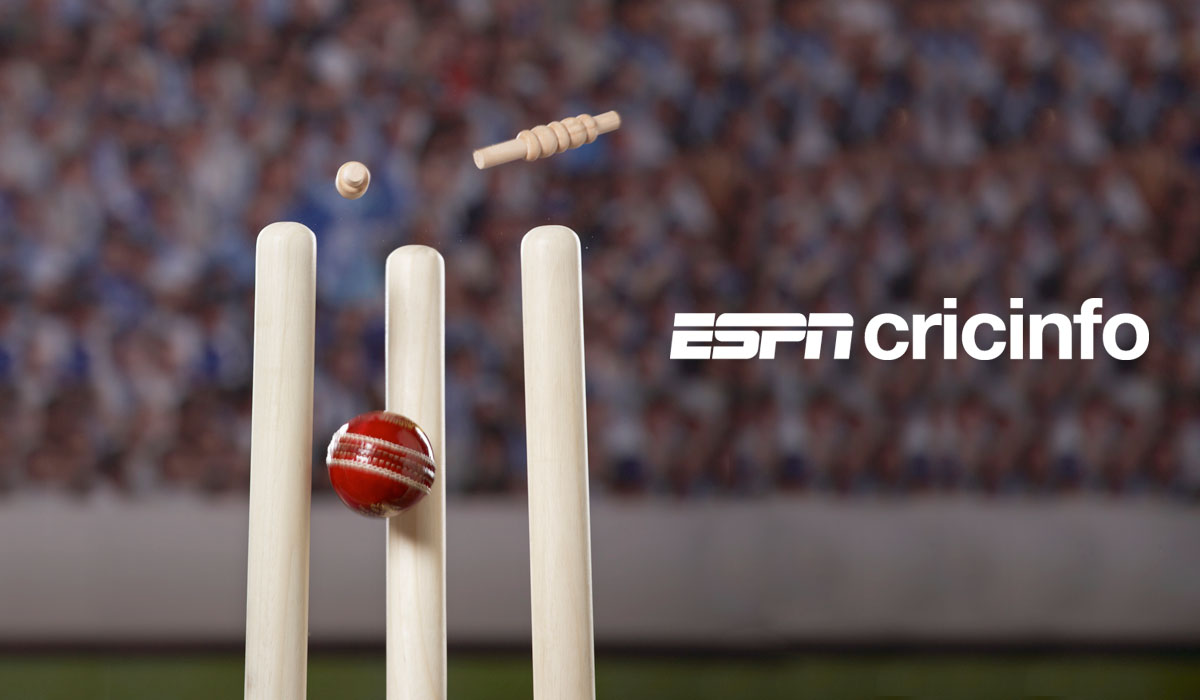 Chris Gayle and KL Rahul – the best opening combination of IPL 2018 – will take centre stage in Jaipur after Kings XI were sent in to bat. There will be plenty of pressure on the two big hitters to reprise last season’s exploits, not least because the team chasing has won nine out of the last 15 T20I and IPL matches at Sawai Mansingh Stadium.

Rajasthan Royals captain Ajinkya Rahane said they had played some practice matches on the pitch to be used today and believed it would stay true for the entire game. Their XI features former Australia captain Steven Smith, who was banned from the last season for his role in the ball-tampering scandal at Newlands. He is part of a strong top six led by the explosive Jos Buttler at the top while his England team-mate Ben Stokes will provide impetus in the later overs.

Kings XI’s batting is bolstered by Nicholas Pooran, who will be playing his first IPL game, in place of David Miller. Sam Curran is another debutant, filling in for the highest wicket-taker in last year’s tournament, Andrew Tye, who is still back home in Australia.

Alagappan Muthu is a sub-editor at ESPNcricinfo