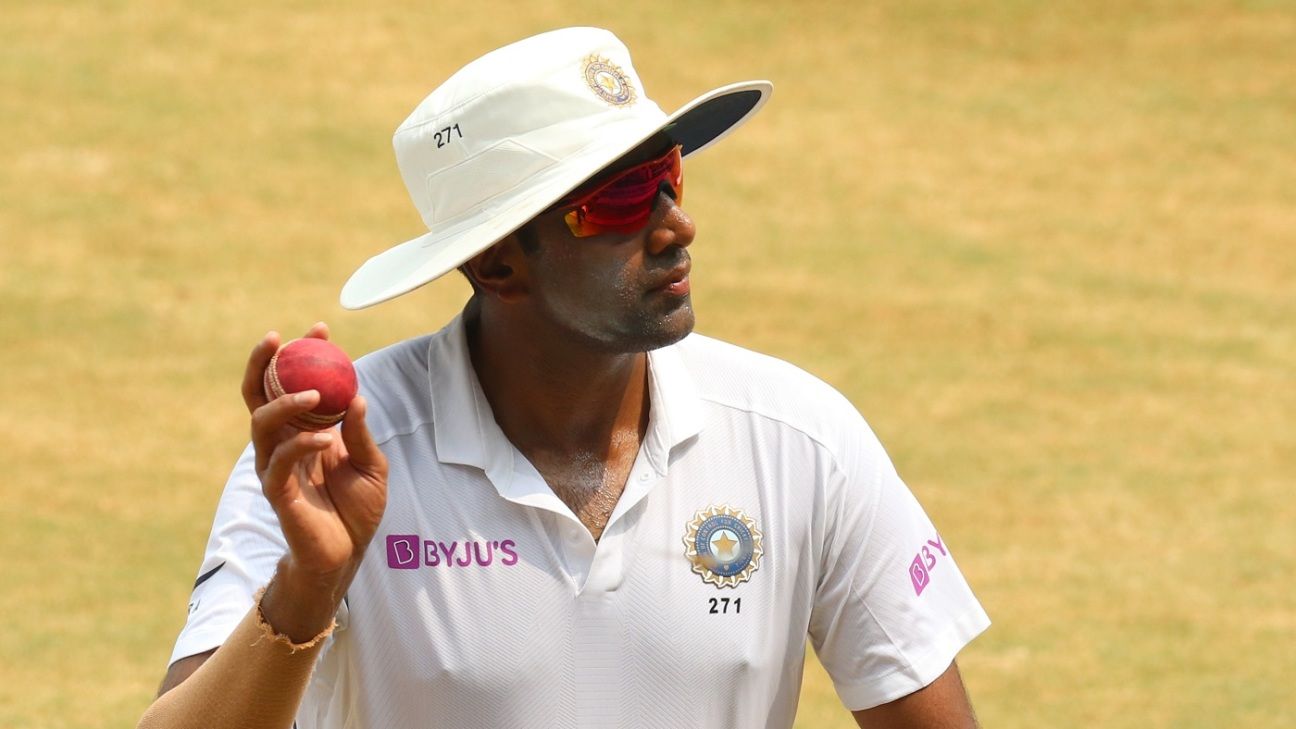 Less than 24 hours after playing key hands in India’s 3-0 series whitewash of South Africa, Mayank Agarwal and R Ashwin will be back on the field, playing for their respective states in the Vijay Hazare Trophy semi-finals in Bengaluru.

They won’t be on opposite sides on Wednesday though, with Ashwin’s Tamil Nadu taking on the Parthiv Patel-led Gujarat at the Just Cricket Academy grounds. Agarwal, meanwhile, will link up with Karnataka for the semi-final against Chhattisgarh at the M Chinnaswamy Stadium in Bengaluru.

Rains have lashed the city for the past fortnight, and forecast for Wednesday looks grim. With the drainage facility far from being top notch at the Just Cricket Academy, on the outskirts of Bengaluru, there is a real threat of a truncated contest or a no result, as was the case on Monday, with Tamil Nadu pipping Punjab because of more wins in the group stage.

If there is a washout, Tamil Nadu and Karnataka will progress to the final owing to more wins in the group stage. Tamil Nadu were unbeaten in nine games, while Karnataka won seven out of their eight fixtures to top Groups A and B combined, before seeing off Puducherry’s threat in their final-eight fixture on Monday.

Agarwal’s inclusion could give the Karnataka team management some healthy selection headaches. While he’ll replace Abhishek Reddy in the squad, it remains to be seen if the team management would want to disturb a successful opening combination of KL Rahul and 19-year old Devdutt Padikkal, who has been among the most impressive batsmen in the tournament.

Meanwhile, Ashwin, whose inclusion could force Tamil Nadu to play two specialist spinners – legspinner M Ashwin being the other – recently became the joint-fastest to 350 test wickets along with Muttiah Muralitharan. He achieved the feat in his 66th Test.