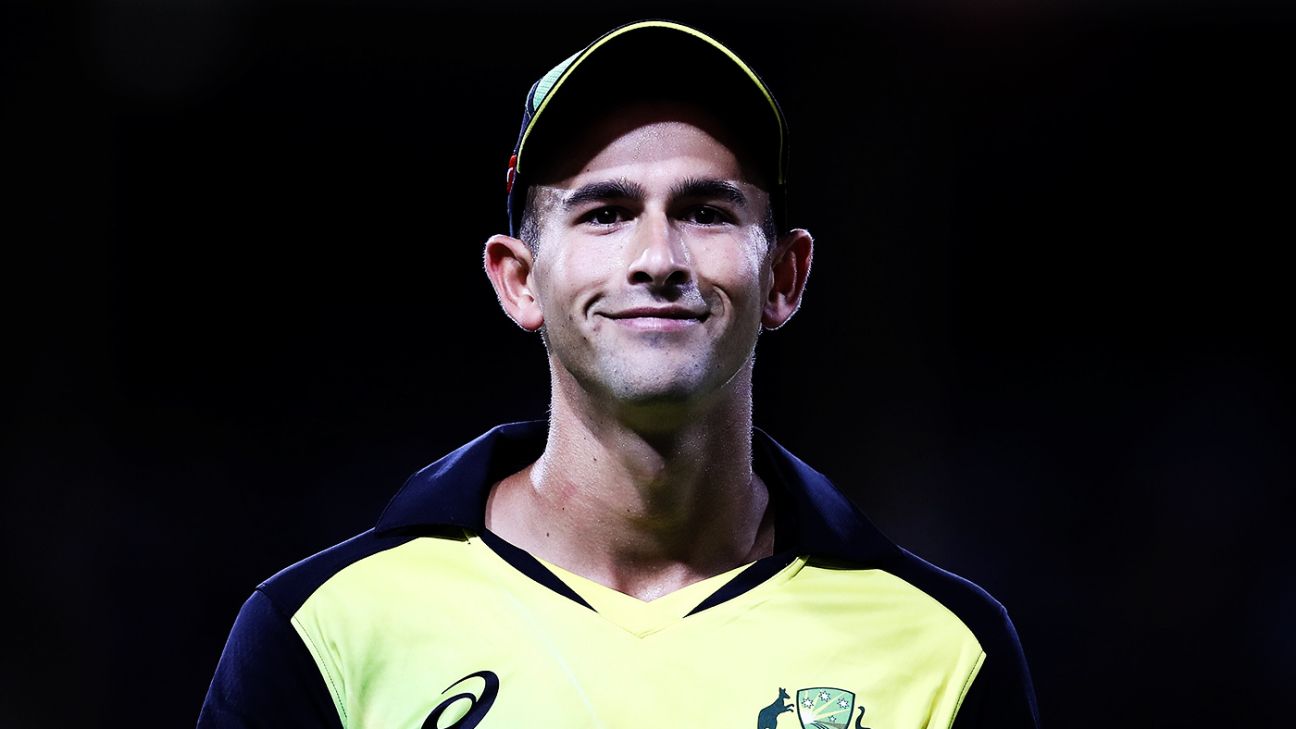 Ashton Agar, the Australia left-arm spinner, has joined Birmingham Bears for the entirety of this season’s Vitality Blast campaign, including the knockout stages should the team progress.

He is best remembered in England for his remarkable Test debut at Trent Bridge, in the opening match of the 2013 Ashes, when he made 98 from No.11.

“I’m thrilled to sign for Birmingham Bears for this year’s Vitality Blast and to make Birmingham my home for July, August and hopefully September!” said Agar.

“Whilst they missed out on qualification last year, the Bears have been one of the top teams in the Blast over the last five years and I would love to play a lead role in bringing them back home to Edgbaston for Finals Day this year.

“Having played at Edgbaston for Australia in last summer’s IT20 against England, I’ve certainly experienced its atmosphere and know just how passionate the supporters can be. I’m certainly looking forward to having them behind us when we start our Blast campaign in July.”

Agar will join up with the Bears squad ahead of their opening Blast fixture on July 19, against local rivals, and reigning champions, Worcestershire Rapids. He will then remain available throughout the campaign as they seek to make a fourth appearance at Finals Day in six seasons.

“Securing him for the entire Vitality Blast campaign bolsters our bowling attack and gives us an excellent spin pairing with Jeetan Patel. However, Ashton has also proven himself to be a very capable and powerful batsman who can clear the ropes, whilst also being an excellent fielder.

“In addition to having excellent cricketers, it’s important that we have the right characters taking to the field for the Bears and, having played alongside Ian Bell during Perth Scorchers victorious Big Bash campaign in 2016-17, we have no doubt that he’ll wear the Bear with pride and be a great addition to the dressing room.

“Having now agreed terms with Ashton, as a club we would like to thank New Zealand international Colin de Grandhomme for his attitude and commitment to the Bears in our last two Vitality Blast campaigns and we wish him every success in the game moving forward.”