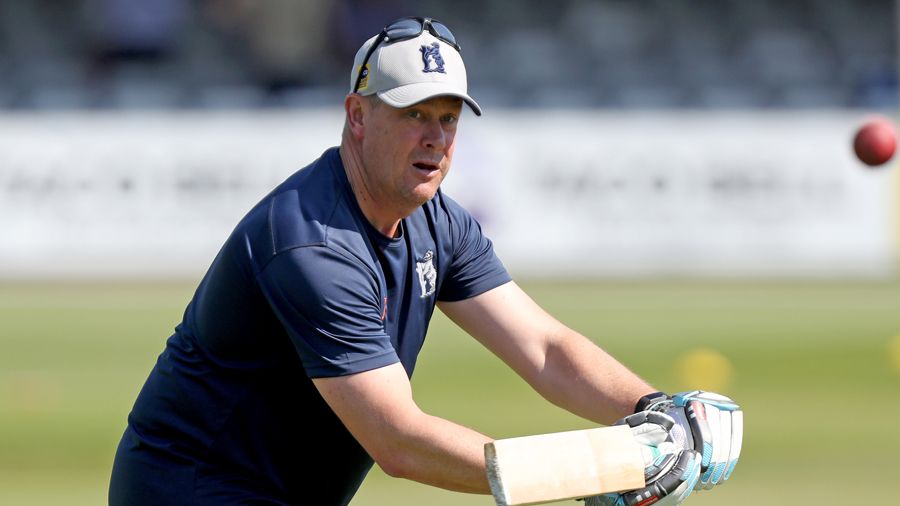 Ashley Giles has played down any suggestion of a rift between himself and Andy Flower on his first day as the ECB’s new director of England cricket, and insists that the difficulties the pair endured as concurrent head coaches of the one-day and Test squads back in 2013-14 does not mean that the principle of split coaching should be ruled out going forward.

One of Giles’ first duties, in the wake of his unveiling at Lord’s on Wednesday morning, will be to begin the search for England’s new head coach, with the current incumbent, Trevor Bayliss, due to stand down after this summer’s double-header of the World Cup and the Ashes.

Bayliss, who was appointed by Giles’ predecessor Andrew Strauss back in 2015, has indicated that he will not be seeking an extension to his contract, and with England due to fly out to the Caribbean to begin their Test series against West Indies on Friday, Giles knows that a smooth transition will be crucial to England’s fortunes.

“I’m hoping to catch up with Trev over the next couple of days down at the airport before they fly off but he’s made it pretty clear he’s leaving,” Giles told Talksport.

“Clearly the new coaching structure is going to be front and centre and there’s a lot to think about. There’s been a lot made of two coaches – one specialist under one [head] coach. There are a lot of different options and I need some time to look at everything.”

“Myself and Andy Flower split the role. I think it can work, absolutely. The challenges of one guy doing it is the workload, especially going into the next couple of years with the World Test Championship and T20 World Cups back-to-back.”

Giles was sacked as England’s one-day coach in 2014 after an ignominious defeat to Netherlands sealed their fate in that year’s World T20, with Flower also departing following England’s dismal 5-0 defeat in the Ashes. England have resisted the temptation to split their coaching set-up since, with Peter Moores’ short-lived return giving way to the Bayliss era, in which he has worked closely across all formats with his long-term deputy, Paul Farbrace.

However, looking back on the events of that turbulent winter, Giles insisted it was an issue of timing, rather than personality, that sealed the fate of England’s teams. However, he added that crucial lessons would have to be learnt if England are to head down a similar route in the future.

“There’s no problem with mine and Andy’s relationship,” he told Sky Sports. “We worked as the two head coaches, but I think the timing was tricky. The cycle we were going through as a team, the unravelling of that side through that Ashes in Australia and of course the Netherlands debacle in Bangladesh when I was T20 head coach at the World Cup.

“It was not a great period for both of us, but does that mean that split coaches can’t work? I don’t think so. We need to look at all options going forward, but one thing that myself and Andy are, are different people.

“And when you lead environments, there are different cultures and there’s going to be slightly different messaging. That’s not that one’s right and one’s wrong, we’re just different people and that’s something to think about going forward.”

Giles was appointed by the ECB last month, after Strauss decided to step down in order to spend more time with his family. Strauss’ wife, Ruth, died in December after a year-long battle with cancer.