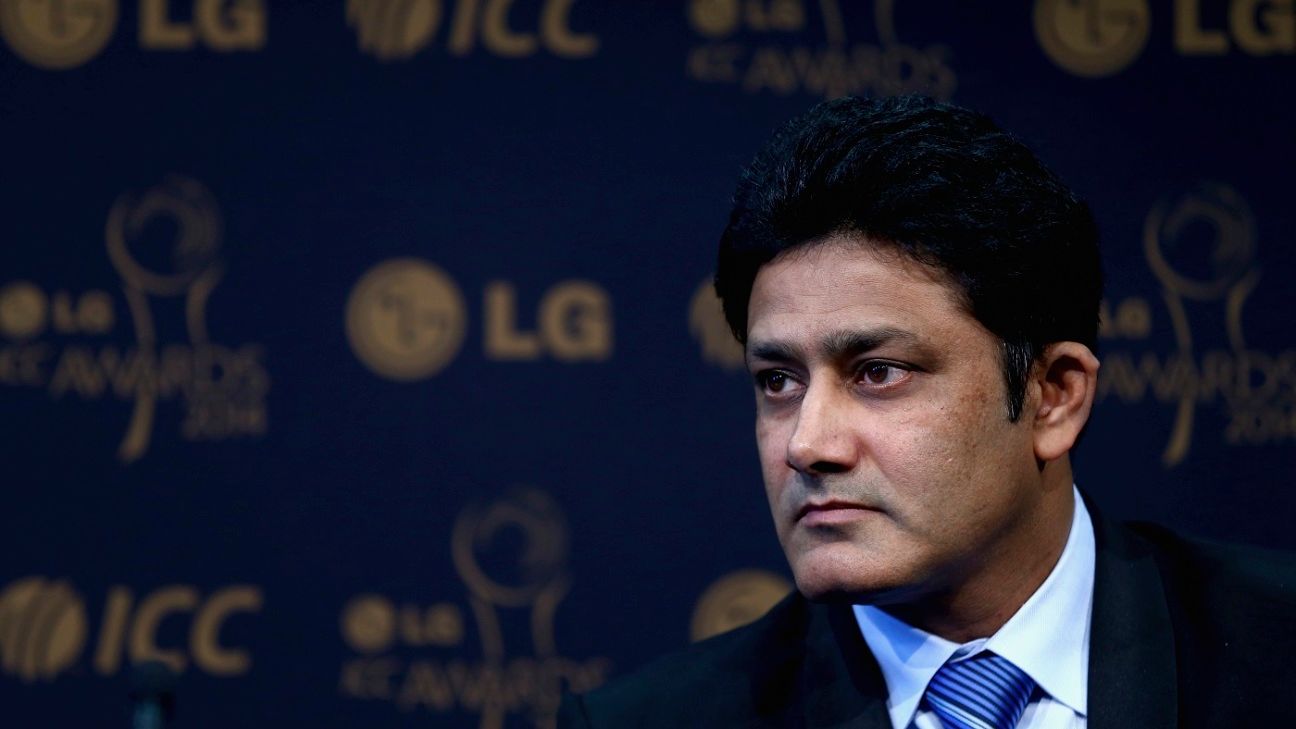 Anil Kumble is set to take over as head coach of Kings XI Punjab in the IPL from the upcoming season, while also being put in charge of “all cricket-related affairs” of the team for the foreseeable future, co-owner of the franchise Mohit Burman has confirmed. With the update, Kumble becomes the only Indian coach in the IPL.

Burman also informed ESPNcricinfo that Kumble will make a presentation to the team on his plans for the road ahead on October 19. On the same day, an update on R Ashwin‘s continuation with the team is also expected.

As ESPNcricinfo had reported on September 3, there were talks between Kings XI and Delhi Capitals for Ashwin, Kings XI’s captain the last two IPL seasons, to be traded out. Burman said that the final call on that would be taken by Kumble, who recently lavished praise on the offspinner in an interview with Cricketnext.com, saying, “He is still the best spinner that you have.”