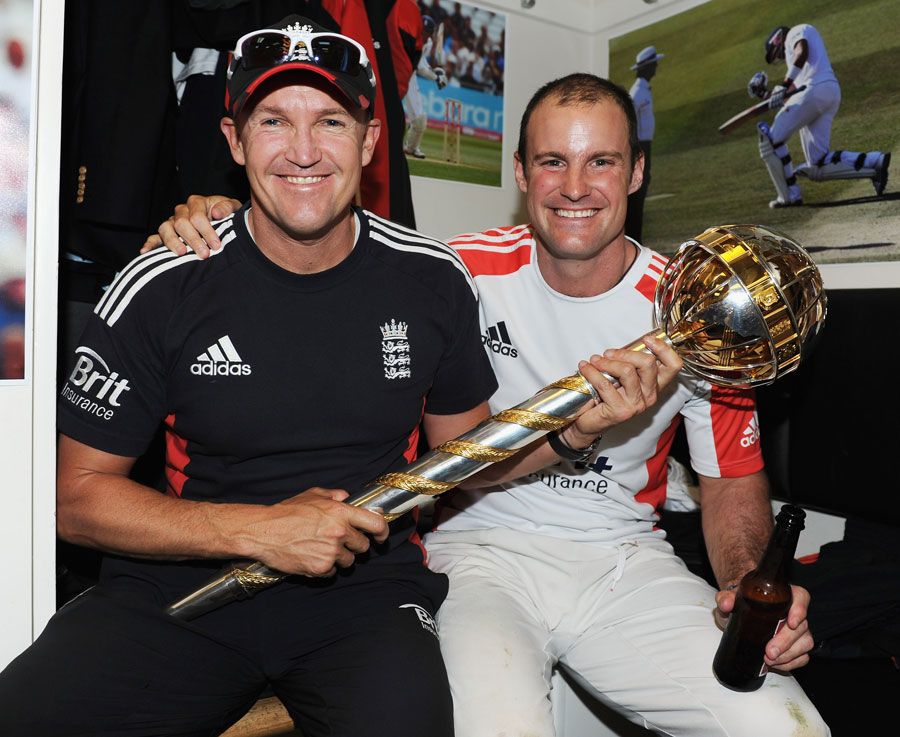 Andy Flower has left the ECB after 12 years at the organisation.

Flower, who led England to their first ICC tournament win in 2010 and their first away Ashes win since 1986-87 later in that year, was first employed as Peter Moores’ assistant coach in 2007. He became head coach in 2009, and after stepping down following the disastrous 2013-14 Ashes campaign, took up a role as ‘technical director of elite cricket’, giving him responsibility for the England Lions team.

An ECB statement said that Flower had left “to pursue other opportunities”, and he said that he would still be based in England.