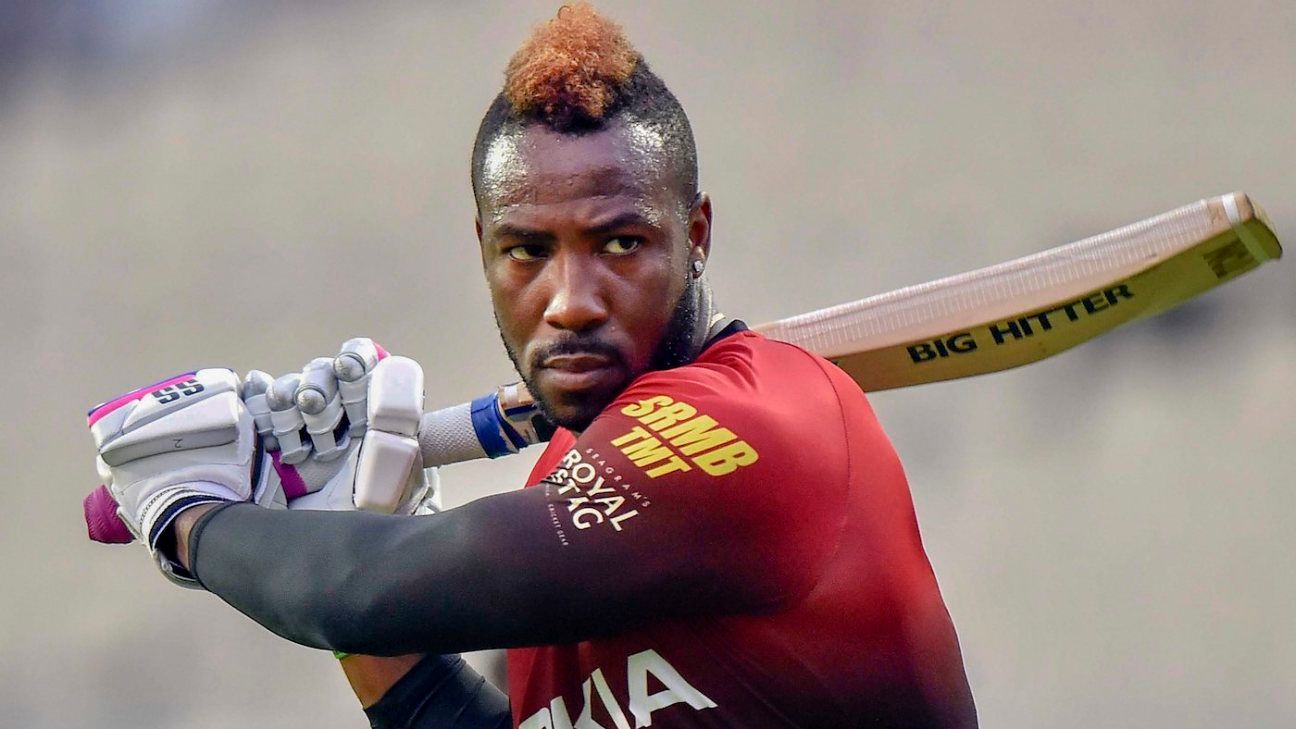 Multan Sultans have signed the West Indies allrounder Andre Russell in place of the injured Steven Smith for the 2018-19 PSL season. Other notable moves at the PSL replacement draft on Thursday include Lahore Qalandars bringing in the South African pair of Hardus Viljoen and David Wiese to cover for the partial availability of AB de Villiers, Carlos Brathwaite and Corey Anderson through the season.

Smith, who is presently serving a one-year ban from Australian international and domestic cricket for his role in the Newlands ball-tampering scandal, was the second player picked at the PSL draft. His participation in the tournament, however, was ruled out when he suffered an elbow injury during the BPL, which was found to require surgery. This setback leaves him unlikely to resume his international career as soon as his ban ends at the end of March.

Waqar Salamkheil, the Afghanistan left-arm seamer, has pulled out of the PSL due to a clash with Afghanistan’s tour of Ireland. Peshawar have picked the West Indies batsman Andre Fletcher, whom they had released last year, as his replacement. Multan have replaced Joe Denly, who will miss the PSL after being picked in England’s ODI squad for their tour of West Indies, with another England player in James Vince. Dwayne Bravo, who is currently playing for West Indies in the Test series against England, will not be able to join Quetta before February 27. They have picked Dwayne Smith to cover for him in the initial stages of the tournament.

During the replacement draft, all six teams were also given the option of picking their 21st player from Pakistan. Lahore snapped up the middle-order batsman Saad Ali, whole Multan went for the allrounder Hammad Azam. Quetta Gladiators and Karachi Kings, meanwhile, went for Mohammad Irfan Jr. and Umer Khan respectively. Islamabad United and Peshawar Zalmi did not submit their picks, but the PCB has confirmed both teams will name their player later.