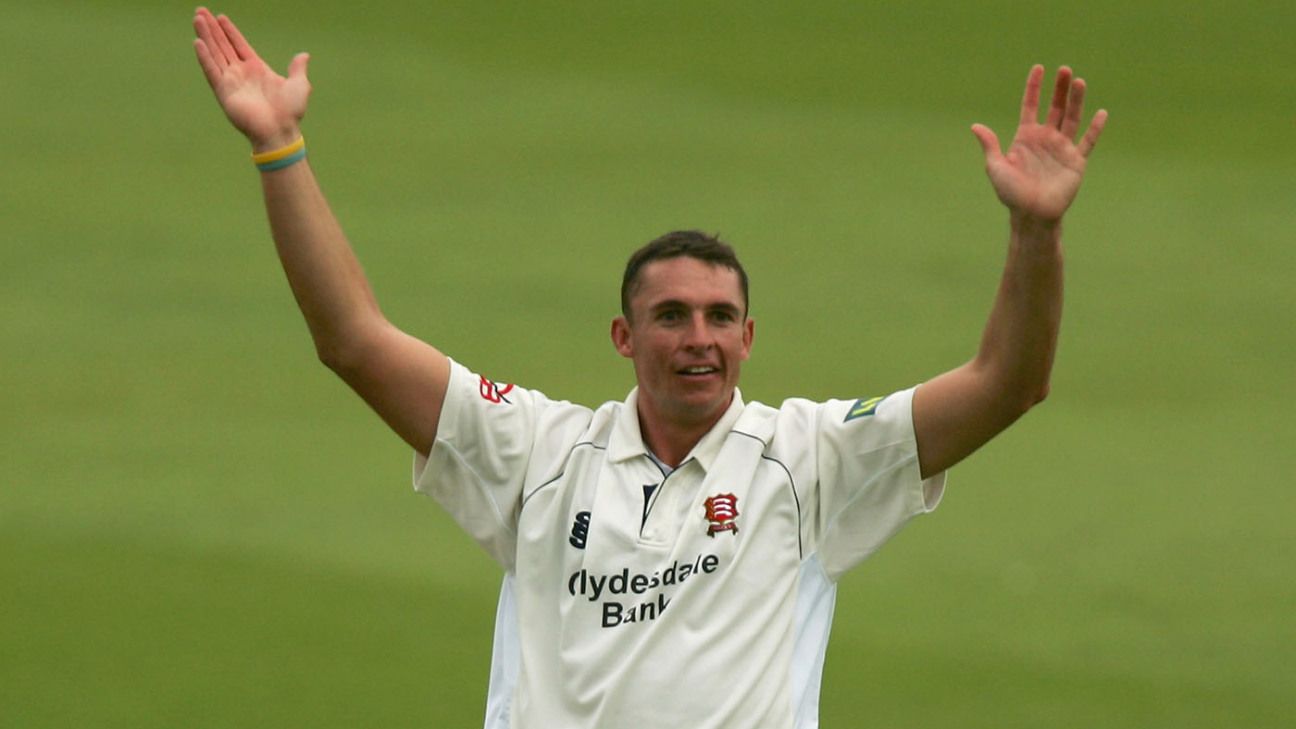 Essex have appointed former South Africa international Andre Nel as their assistant head coach and bowling coach. Nel, who joins from South African provincial side Easterns, takes over as Anthony McGrath’s number two from Dimitri Mascarenhas, who left after one season in the job.

Nel, a distinctive on-field presence with his competitive streak and “Gunther” alter ego, played more than 100 times for South Africa, before retiring in 2013 and moving into coaching. He turned out for Essex between 2005 and 2008, as well as having spells in county cricket with Northamptonshire and Surrey.

As well as coaching Easterns, since 2016 Nel has worked with South Africa’s National Cricket Academy during the winter. He will join up with Essex for the pre-season tour of the UAE.

“I’m really thrilled to be joining Essex as assistant head coach and bowling coach,” Nel said. “It’s a great opportunity and I’ve only ever heard good things about Anthony McGrath as a coach, and I can’t wait to start working alongside him and the rest of the team out in Abu Dhabi this week.

“As a former Essex player I know it’s a fantastic club to be involved with and since leaving I’ve always followed from afar. I’m really eager to get working with such a talented group of players and contribute to the future success of the club.”

Nel claimed 123 Test wickets for South Africa during a seven-year international career, as well as 106 in ODIs. His experience will be brought to bear on a promising group of homegrown pace bowlers at Chelmsford, led by Jamie Porter and including the likes of Sam Cook, Aaron Beard and Paul Walter.

“It’s fantastic that we’ve been able to bring Andre to Chelmsford,” McGrath said. “Andre played cricket at an elite level throughout his entire career and brings with him a huge wealth of cricket experience and knowledge. Being a former Essex player, he also has a good understanding of the club, our fans and the ethos.

“I know our bowlers are especially happy he’s on board and are looking forward to working with him, and the whole squad will profit from his technical and tactical knowledge.”