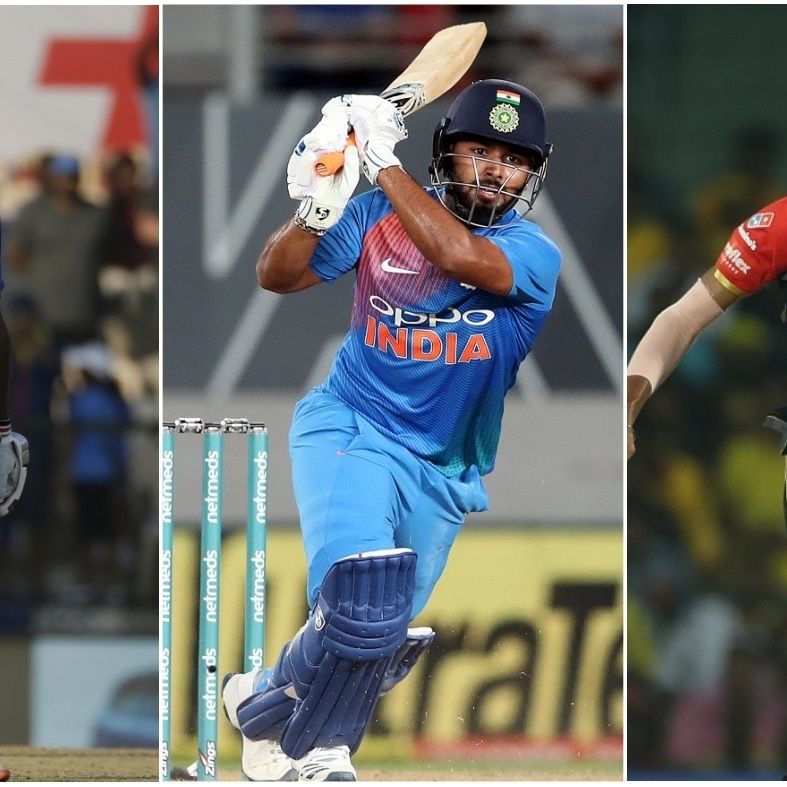 Ambati Rayudu and Rishabh Pant might be disappointed at being left out of India’s World Cup squad, but the duo is part of the three players named as standbys by the selectors.

ESPNcricinfo understands that the selectors proposed having Rayudu, Pant and Delhi fast bowler Navdeep Saini as three back-ups in case there was any injury in the 15-man squad that was announced on Monday.

It is understood that there is no order in which one of the three standbys would be picked, but the selectors would make their choice depending on the requirement of the team in case of an injury to the main squad player.

Out of the three standbys, only Saini will travel to England currently as he is also part of the quartet of net bowlers that the BCCI approved to travel with the squad. Along with Saini, Deepak Chahar, Mohammed Khaleel and Avesh Khan would be part of the Indian entourage.

The development comes as minor solace for Rayudu and Pant, who were considered favourites in the lead-up to the selection. MSK Prasad, the chairman of Indian selection committee, said that Rayudu lost his spot to Tamil Nadu batting allrounder Vijay Shankar because the latter brought “three dimensions.”

Although Pant has not reacted in any form, Rayudu posted a cryptic message on his Twitter on Tuesday saying he had ordered a 3-D glasses to watch the World Cup. It is believed that both the BCCI and the selectors have noted Rayudu’s reaction which they described as emotional.