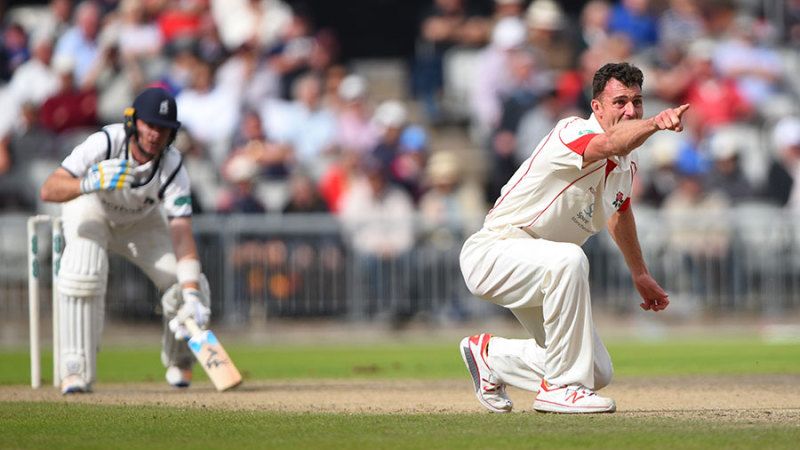 South African allrounder Ryan McLaren, 35, announced Thursday that he is retiring from first-class cricket. McLaren posted a screengrab on Twitter where he said it was the “right time” and that it was “time for some white ball fun.”

“I have learned from many to know when it’s the right time. The time has come for me to retire from first-class cricket. I’m grateful to share a changeroom with some of the best our country has produced. Words cannot describe how grateful I am for the support I have had from my wife, family, coaches and teammates both in SA and in county cricket. I have absolutely loved every part of what this game has taught me…time for some white ball fun now,” McLaren’s screengrab read.

The fast-bowling allrounder enjoyed reasonable success in limited-overs cricket for South Africa between 2009 and 2014, before being left out of their 2015 World Cup squad. He played only two Tests, which came four years apart. During his second Test against Australia in 2014, he picked up a mild concussion after being hit by a bouncer, and missed the rest of what would be his last Test series.

He is, however, a well-travelled first-class cricketer. He debuted with Easterns in 2003-04 under Allan Donald, played for the Knights from 2005 to 2014, and briefly moved to Dolphins, before returning to finish with Knights, who he represented at the start of the year against Cape Cobras. McClaren also has stints in county cricket, including one as a Kolpak player for Kent between 2007 and 2009. Most recently, he played for Hampshire and Lancashire.