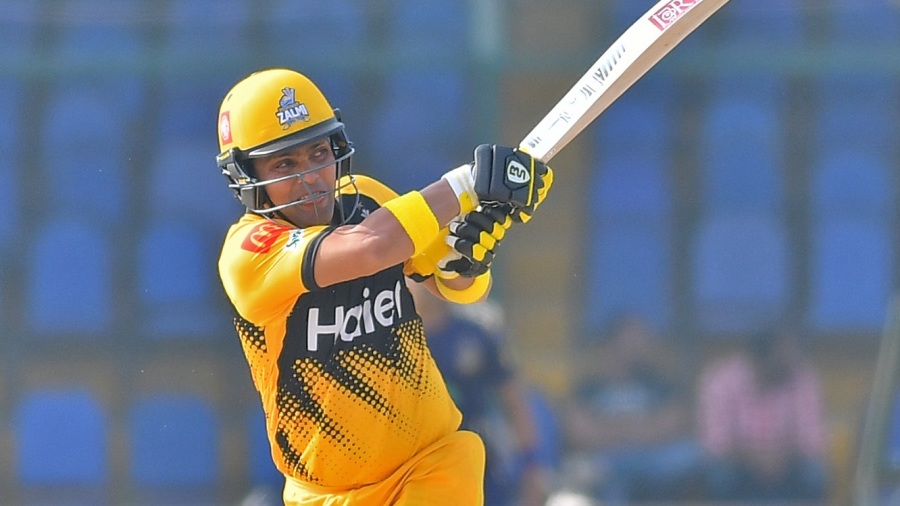 Lahore Qalandars have won the toss and as expected chose to field first in a rain-shortened affair to 12 overs, with further disruptions possible. The toss was delayed more than two hours due to poor weather in Rawalpindi before skies cleared to allow for a contest reduced by eight overs.

The pitch is the same one used from yesterday’s contest between Islamabad United and Quetta Gladiators. A fresh strip had been initially prepared but became excessively damp from the rain, forcing the umpires to make a decision to revert to a previously used pitch.

Qalandars made three changes, one of them enforced as Haris Rauf picked up an injury in their loss to Islamabad United. Mohammad Faizan and Usman Shinwari have also been left out in exchange for Salman Irshad and the emerging youth pair of Dilbar Hussain and Maaz Khan.

Meanwhile Zalmi are looking to bounce back after getting hammered by Multan Sultans in their last match. Shoaib Malik is out injured and has been replaced in the lineup by Mohammad Mohsin while Liam Dawson has been dropped in favor of fellow Englishman Lewis Gregory.