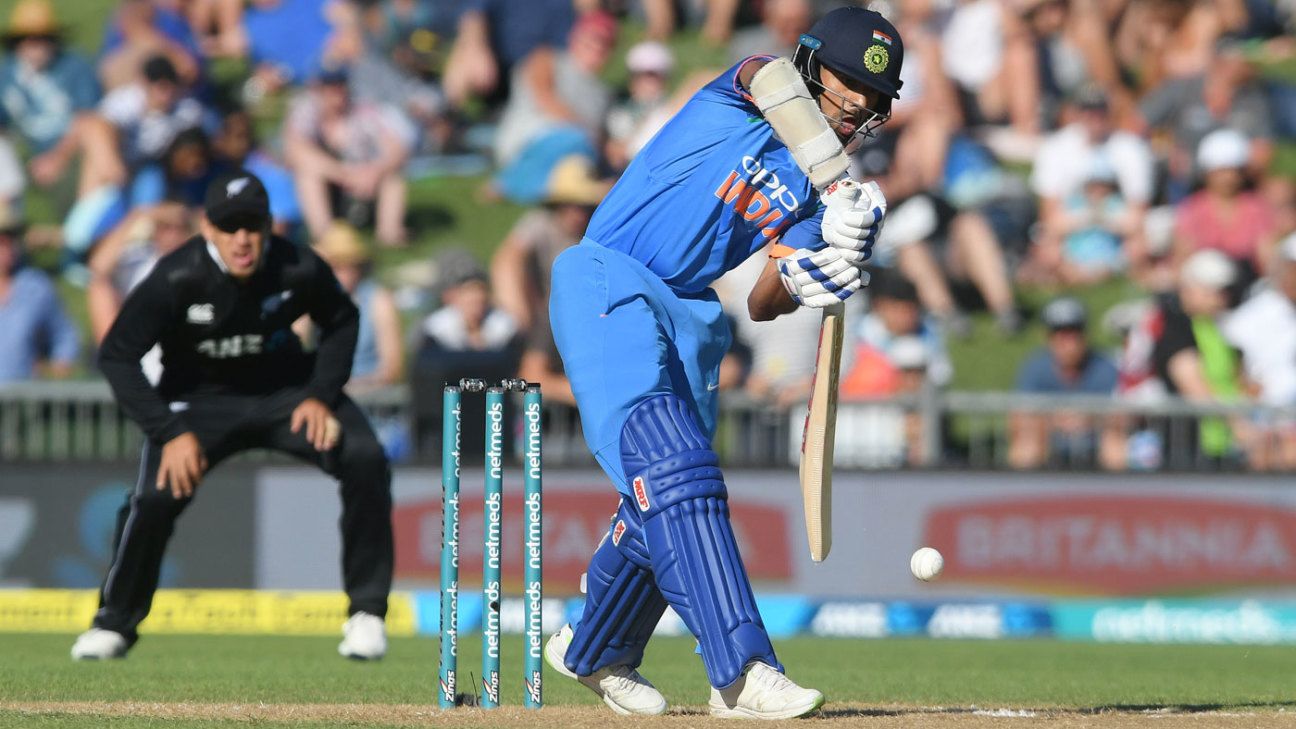 India won the toss and set themselves the challenge of defending a total after having been successful in three successive chases. Also, in the last two matches in Mount Maunganui, New Zealand had batted first and won, which might have been a factor in the decision. India remained unchanged, which meant Vijay Shankar and Kedar Jadhav were expected to combine to fill the fifth bowler spot.

Readers from the US can watch the second New Zealand v India ODI LIVE here, on ESPN+

New Zealand made two changes. In what could be an ominous sign for him, Tim Southee was the fast bowler given the boot as New Zealand strengthened their lower middle order by introducing Colin de Grondhomme there. Southee has not had a great time of it since the last World Cup, which was the last time the white ball swung traditionally for a considerable period of time. The other change was wristspinner Ish Sodhi replacing fignerspinner Mitchell Santner.