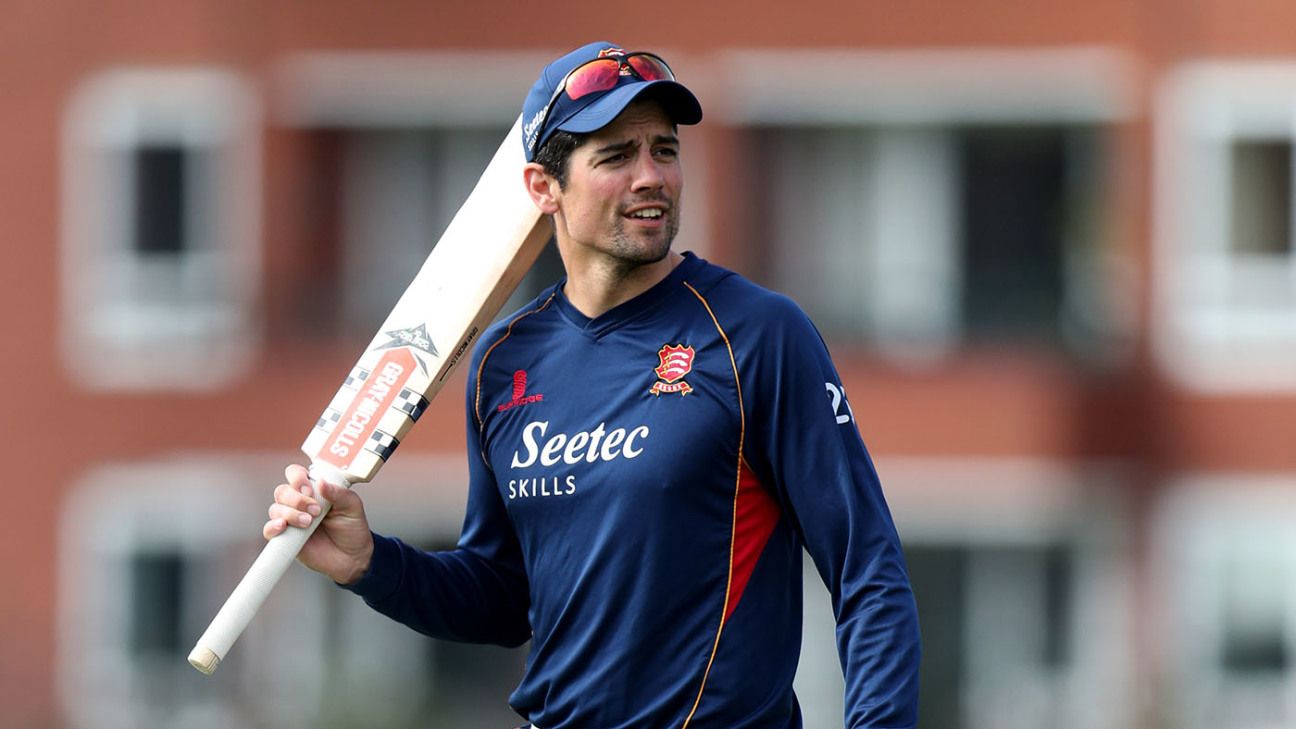 Essex captain Ryan ten Doeschate has not ruled out the prospect of losing Alastair Cook to an England comeback at some stage.

Former England captain Cook, who scored an unbeaten 150 this week playing for Essex in a pre-season game against Cambridge University, retired from international cricket last September with a knock of 147 in the fifth Test against India at The Oval. He made 161 Test appearances, scoring 12,472 runs, both England records.

He received a knighthood in the Queen’s New Year Honours list before recording his 64th first-class ton against Cambridge in his first outing on home soil since retiring.

“It is a possibility,” ten Doeschate told talkSPORT2 when speaking about the prospect of Cook making a return for England.

“Just speaking to him and gauging where he’s at, I would say it’s unlikely, but I know how much he does love England cricket and how much work he’s put in there so no, I wouldn’t rule it out in times of desperation and if he was playing really well and he felt the desire was there, I guess there’s no reason why he couldn’t make a comeback.”

In the meantime, ten Doeschate was delighted to have Cook’s services at Essex.

“Obviously he’s a fantastic cricketer, but the things he brings away from cricket are just as important,” ten Doeschate said. “His work ethic, the desire he has for the game and the desire he has to pass on his knowledge is an absolute treasure chest for us.

“He could really strengthen what’s been a slightly under-achieving batting line-up for us in the past few years and if he can drag a few guys along with him, we’ve definitely got the bowlers to do very well in this Championship.”

Essex defeated Cambridge by 286 runs in their three-day match. They open their County Championship season at Hampshire on April 5.