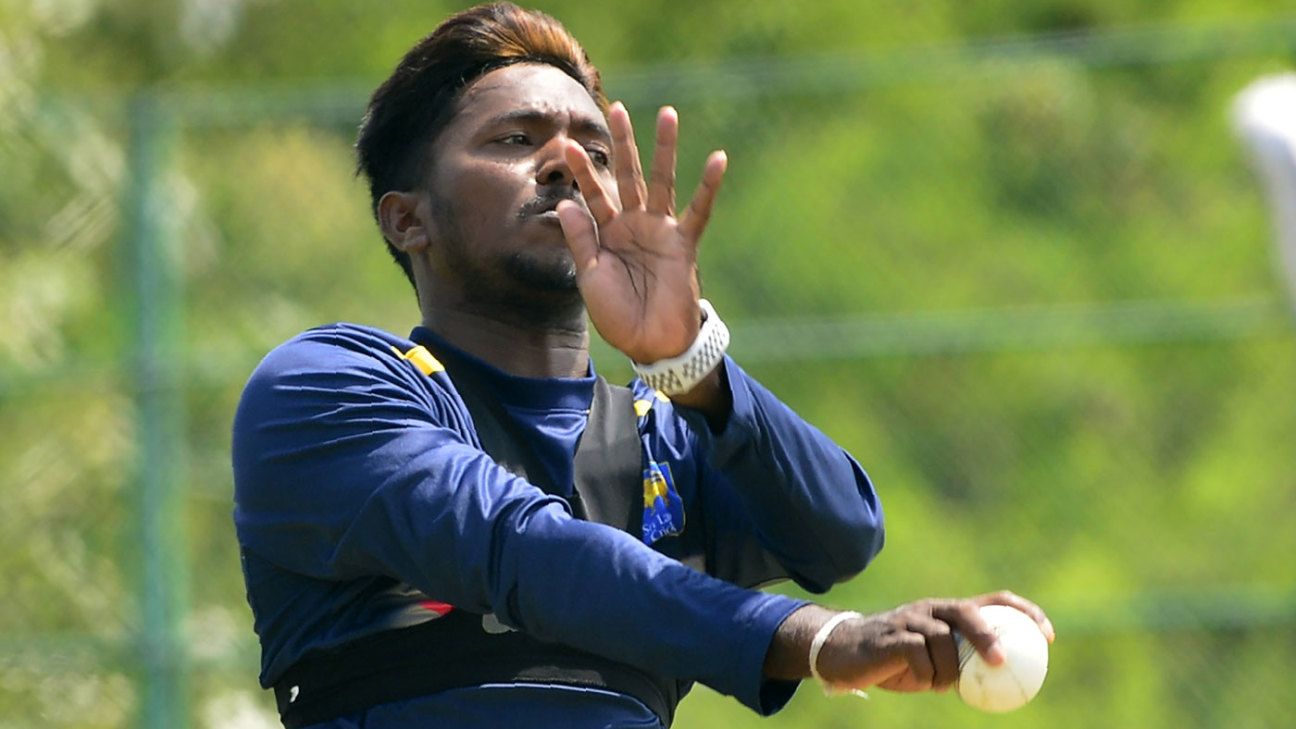 Spinner Akila Dananjaya has returned to Sri Lanka’s squad for the five ODIs in South Africa. He was officially banned from bowling in international cricket in December, after an independent biomechanic assessment found his flex beyond the permitted 15 degrees.

Dinesh Chandimal, who had been dropped for Test series in a shock move, was left out of the ODI squad too.