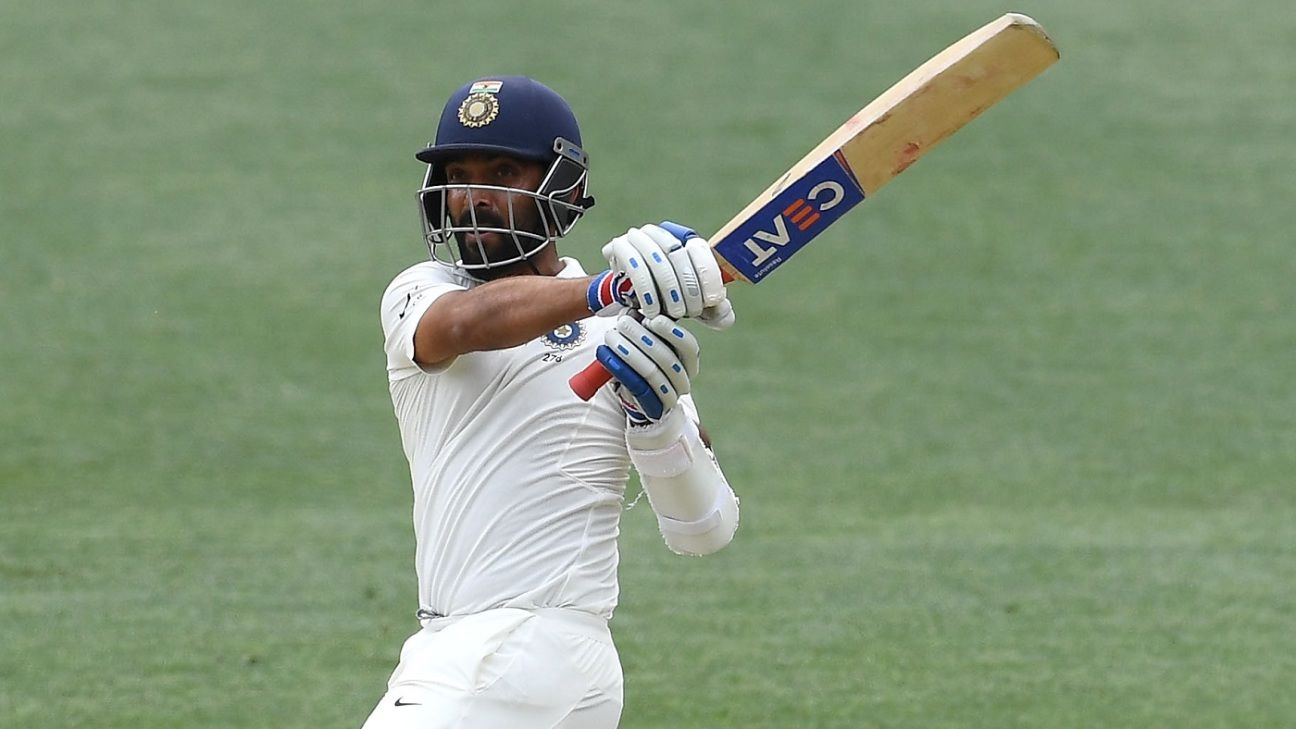 Ajinkya Rahane will lead the Rest of India side in the Irani Cup match against the Ranji Trophy champions Vidarbha, in Nagpur from February 12 to 16. The selectors named the squad shortly after the conclusion of the Ranji final, and included two players from the runner-up side Saurashtra: wicketkeeper Snell Patel and left-arm spinner Dharmendrasinh Jadeja.

KL Rahul, meanwhile, will lead India A in their second four-day match against the touring England Lions, taking over from Ankit Bawne, who is currently captaining the side in the first match. There is only one change in the India A squad otherwise, with the middle-order batsman Karun Nair included at the expense of the fast bowler Avesh Khan.