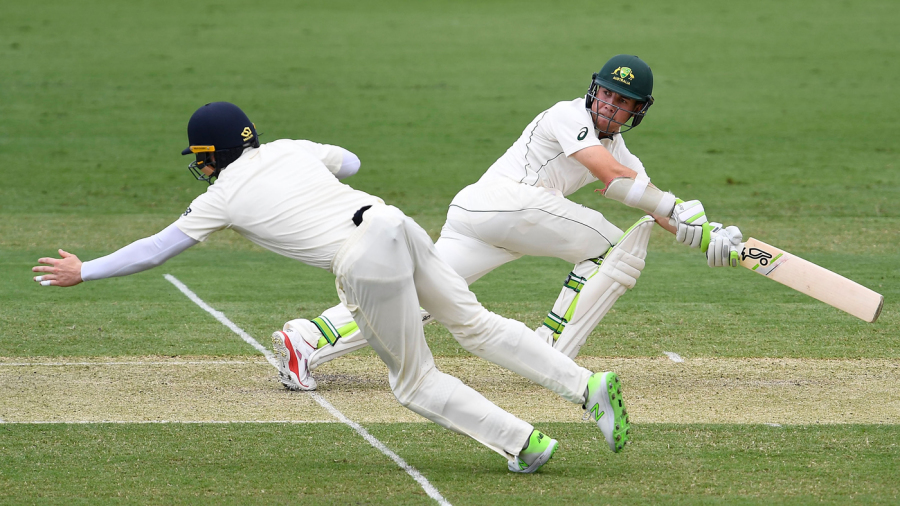 An unbeaten sixth-wicket stand of 136 between Harry Nielsen and William Bosisto delivered South Australia their first Sheffield Shield victory after a drought of 18 matches over 659 days, in what was also the 161st – and last – first-class game for the Australian selector-in-waiting George Bailey.

The Redbacks, as may have been expected given their run of defeats, made life hard for themselves by slipping to 4 for 34 in pursuit of 170 to beat Tasmania by six wickets at Bellerive Oval, as Gabe Bell and Riley Meredith found swing and bounce respectively with the new ball.

However Nielsen – with only one half century from his previous 15 innings for SA – and the former West Australian Bosisto fought their way through the difficult period and did not offer a chance as they glided home, doing so on the stroke of tea in Hobart.

Resuming at 6 for 241 on the final morning, the Tigers could add only 20 runs to their overnight total, as Chadd Sayers and Wes Agar combined potently for the visitors. Agar’s eight wickets for the game were to earn him Player-of-the-Match honours, while SA also had reason to thank Jake Weatherald, the captain Alex Carey, Joe Mennie and Nick Winter for their first innings batting contributions.

Nevertheless, victory looked a long way off when Bell swerved the newish ball into Henry Hunt’s back pad and then Callum Ferguson’s off stump, while at the other end Meredith drew edges from Weatherald and Carey. An older ball meant that conditions eased for Nielsen and Bosisto, but they showed a remarkable level of composure in knocking off the runs with minimal fuss.

Bailey was left to bowl the final over of the match, clad in his state cap, before accepting congratulations from both sides for a long and fruitful red-ball career that featured five Test match appearances in the 2013-14 Ashes and a leading hand in all three of Tasmania’s Sheffield Shield-winning seasons.