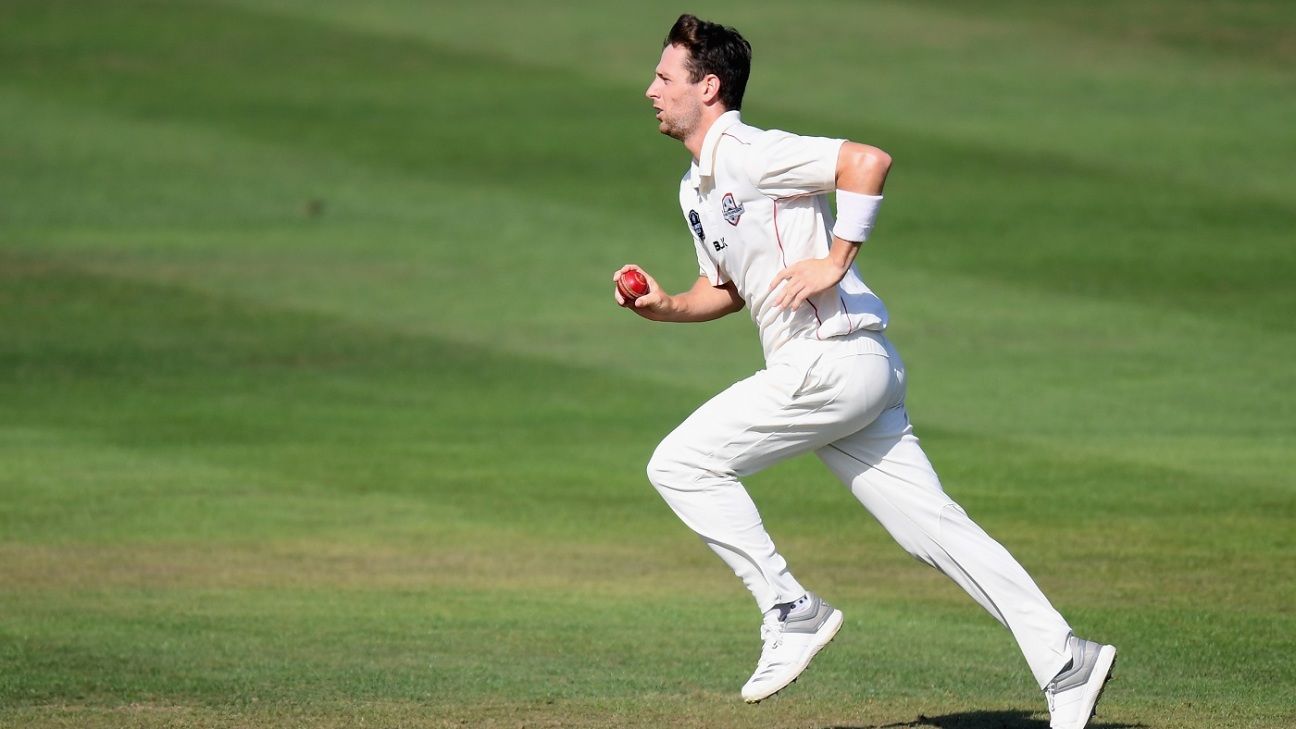 Central Districts are Plunket Shield champions once again, making it the first time in over fifty years that they’ve won back-to-back first-class titles. The New Zealand domestic season came to a close on Wednesday with Greg Hay‘s side 21 points clear of their closest rivals, Canterbury, on top of the points table.

“It’s a pretty special moment to do it in my first year as captain,” Hay said. “But I think a lot of the work had been done over the last few years to get us in this position. And coming in to take over from Will Young, to take over a successful side already, with a lot of the foundation already laid, but it’s obviously still very special to win it in my first year.”

Central Districts won five of the eight matches they played in 2018-19 with Hay finishing second on the top-scorer’s list with 633 runs, including a career-best 226 in December. “The beauty of four-day cricket is that it doesn’t change a lot, especially as an opening batter. You just go out and be consistent about your routine, doing the same things day in, day out and that’s how I go about at. Managed to be reasonably consistent over the last two years which sets the platform for the team in terms of batting and obviously we’ve got a talented bunch behind me to come in and play a few shots.”

It was 1968 when Central Districts last won back-to-back first-class trophies, and this was their second of the year. They won the Super Smash T20 tournament, beating Northern Districts thanks to their superior bowling strength. In fact, Hay highlighted that as one of the team’s key strengths in long-form cricket as well, with Ryan McCone (24), Doug Bracewell (22) and Seth Rance (22) among the top-10 wicket-takers.

“Ryan’s had some injury problems over the last couple of years but this year he’s managed to stay fit and he showed his class. He’s probably one of the less heralded of our bowlers. You almost think when we’re at full-strength we have all internationals playing and he probably might not even be in the starting line-up. But for him, obviously, with how the season turned out, with all the guys away, he carried a big load for us at the start of the season and ran in to some red-hot form in the back end. He was, really, the go-to guy for me. I knew I could throw him the ball and he’d be straight on the spot and manage to do something with the old ball.

“Dougie, another one, obviously phenomenal. Runs in all day. And then we’ve got Seth who’s had another good season with the red-ball, swinging it at the top. We’ve got Tips who’s a bit different again and obviously Ajaz Patel. We’ve had quite a few that have contributed to the group this year, so it’s been good. Obvilusy Milny when he’s fit he’s been there as well . It’s a pretty potent bowling attack but to have some of that glue that holds it together like Ryan or Dougie, that’s key.”

It was also the perfect send-off for coach Heinrich Malan who ends his six-year stay at Central Districts by helping win their 11th title in domestic cricket.