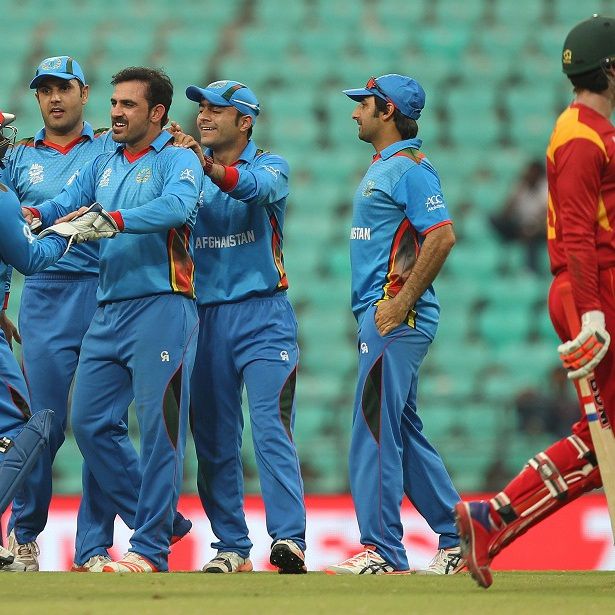 Afghanistan have pulled out of a proposed tour of Zimbabwe next month over a disagreement about broadcasting the five ODIs, according to a release from Zimbabwe Cricket.

The ACB had originally asked to Zimbabwe to host them as part of preparations for the World Cup, which takes place in England from May to July. The ODIs were set to be held in Harare between April 18 and 28.

However, after agreeing to share the series costs with Zimbabwe Cricket, the tour hit a stumbling block over the issue of televising the games, with the ACB reportedly objecting to a proposal to stream them instead.

“They wanted the games to be televised but we opted for live streaming due to the costs involved,” Zimbabwe Cricket’s acting managing director, Givemore Makoni, told the Sunday News. “They have fired the CEO who we had agreed the tour with.”

It has been suggested that Afghanistan will take on Ireland and Scotland as part of their World Cup build-up instead. They were already scheduled to visit Zimbabwe in August as part of the FTP, playing all three formats.

Afghanistan recently concluded an ODI series with Ireland, which was drawn 2-2, and are set to play their second Test later this week. Zimbabwe were last in action in November, when they toured Bangladesh.