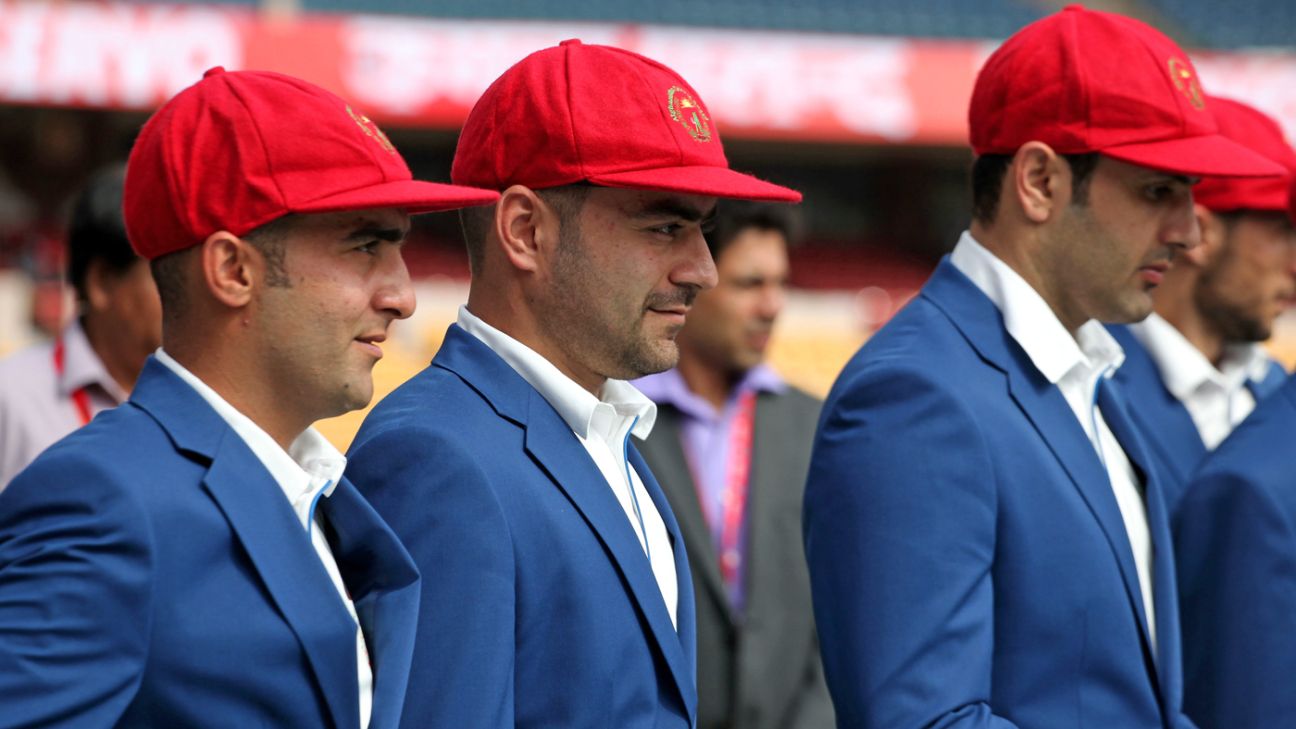 Afghanistan are set to play their maiden Test against West Indies on November 27 in their adopted home country India. This game is part of a full tour that also includes three T20Is and three ODIs.

The two sides have only ever played in 10 internationals, eight of those held in the Caribbean. West Indies lead Afghanistan 5-4 in the head-to-head, their most recent victory coming in the World Cup.

The one-off Test would mark Afghanistan’s third appearance in the longest format. They were beaten on debut by India in 2018 but came up trumps against Ireland in 2019.

According to the FTP, West Indies are scheduled to stay in India even after their series against Afghanistan so they can play the hosts in a series that includes three T20Is and three ODIs.

Afghanistan, meanwhile, would be coming into their series against West Indies having Bangladesh in a one-off Test and a T20I tri-series that also features Zimbabwe.