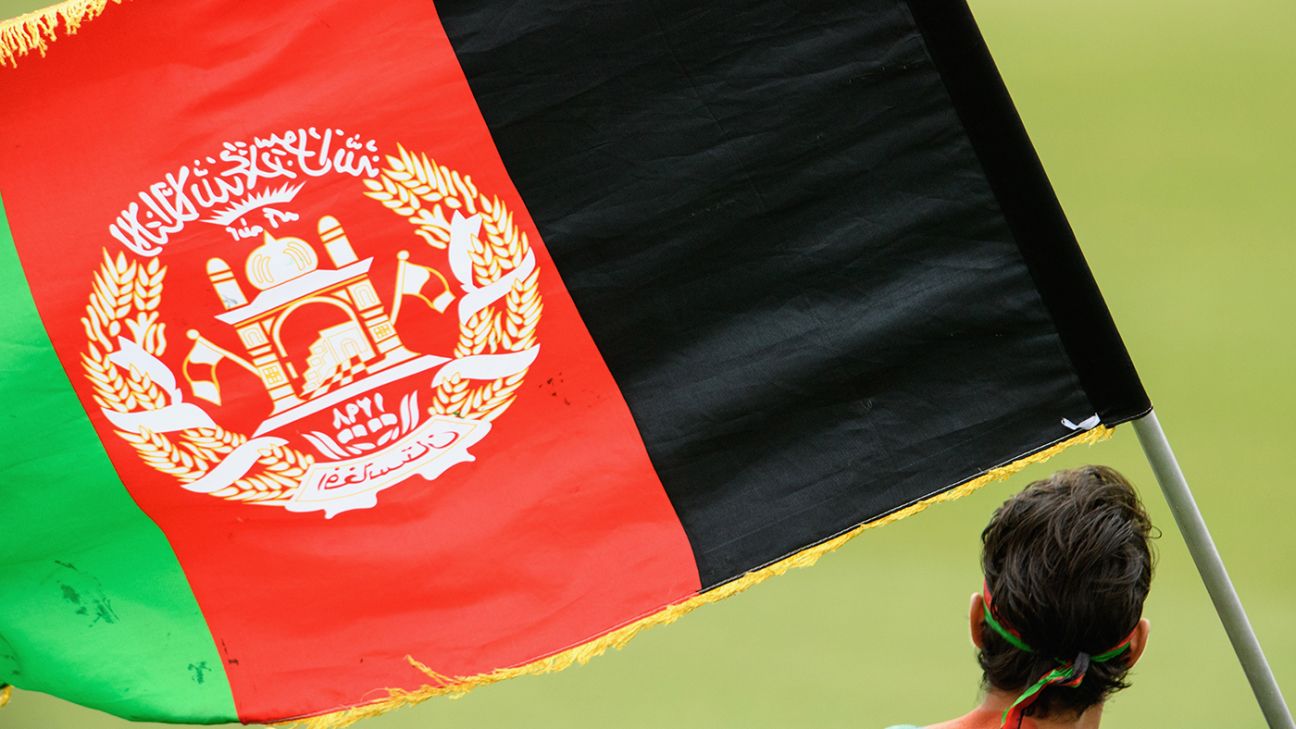 Only 18 months since their promotion to Full Membership, Afghanistan have secured a direct place in the main group stage of the 2020 T20 World Cup in Australia by virtue of being in the top eight of teams the ICC rankings at the 2018 cut-off date.

Afghanistan’s progression up the T20I rankings corresponds with a slip down the order for Sri Lanka, who currently sit in ninth place on 87 points. It means the 2014 world champions will have to go through the opening round of the tournament in order to reach the “Super 12s”, where teams will be split into two groups of six for round-robin play. The 2020 format means Sri Lanka will need to finish in the top two of a four-team group in the opening round in order to advance to the Super 12s.

“It is a bit disappointing that we have not been able to ensure a direct Super 12s berth but I’m confident that we will do well in the tournament,” Sri Lanka T20I captain, Lasith Malinga, told the ICC. “Having played three finals and winning once, it is natural that everyone expected us to finish in the top-eight but we have to take the opportunity in the extra matches of the group stage and prepare well for the knock-out matches.

The 2020 tournament will mark the first time that Afghanistan won’t have to go through a qualifying round in order to reach the main phase of the T20 World Cup, now dubbed the “Super 12s”. They went a perfect seven-for-seven in T20Is in 2018, including a 3-0 sweep of Bangladesh, to move up to eighth on the rankings table, five points clear of Sri Lanka and Bangladesh.

This left Shakib Al Hasan saying: “We have not secured a direct Super 12s berth but I’m confident that we will do well in the tournament by going through the group stage.

“We are a side capable of beating the best on our day and I see no reason why we can’t go far in the tournament. There is still some time and we will use it to be at our best for the T20 World Cup.”

Afghanistan qualified for the first time in the West Indies in 2010 after beating Ireland in the final of the T20 World Cup Qualifier in UAE earlier that year. They subsequently qualified again in 2012 for a then 12-team event and also reached the opening round of the 2014 tournament but finished below both Nepal and eventual opening-round group winners Bangladesh.

After finishing fifth in the qualifying tournament in 2015, they went 3-0 in the opening round of the 2016 tournament in India, including a resounding win over Zimbabwe, to advance to the Super 10s main draw. They knocked off eventual champions West Indies for their second win over a Full Member at the event and have continued a gradual rise up the T20I rankings since.

Afghanistan’s progression also means that Zimbabwe will have to go into the T20 Global Qualifier for the first time just to earn a spot in the opening round of the T20 World Cup. Along with Ireland, it will also mark the first time that Full Members are a part of the qualifying tournament.

It follows a new approach from the ICC in which Full Members are no longer guaranteed a spot in World Cups by virtue of membership status. The 2018 ODI World Cup Qualifier also featured Full Members for the first time as West Indies, Ireland, Afghanistan and Zimbabwe had to compete against six Associates in order to secure a spot in England. West Indies and Afghanistan clinched the only two berths available, meaning Ireland and Zimbabwe will become the first two Full Members to not take part in a World Cup in 2019.

In addition to Ireland and Zimbabwe, four Associates have been fast-tracked into the T20 Global Qualifier by virtue of their participation in the opening round of the 2016 T20 World Cup: Scotland, Netherlands, Hong Kong and Oman. They will be joined by eight other Associates who will advance from five regional qualification finals (Africa, Americas, Asia, East Asia-Pacific, Europe) to take place in the first half of 2019.

The 14-team T20 Global Qualifier is expected to take place in October or November this year at a venue yet to be determined. The top six teams at that tournament will join Sri Lanka and Bangladesh in the opening round in Australia.