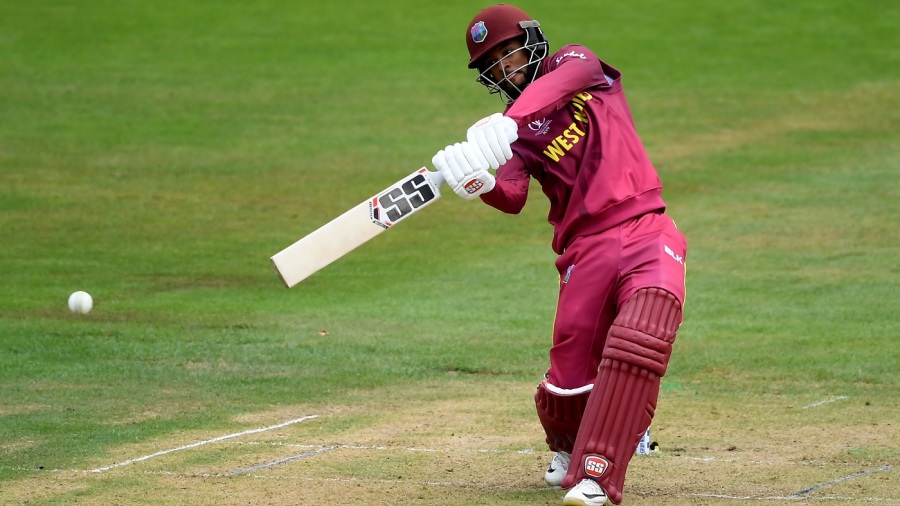 Rashid Khan won the toss in the second ODI and elected to bowl as Afghanistan looked to stop a ten-match ODI losing streak. To that end, they chose to tweak the side that lost in the first ODI. Allrounder and former captain Gulbadin Naib was left out and replaced by spin-bowling allrounder Sharafuddin Ashraf.

West Indies made no changes to their XI. A win in the second ODI would give them their first series win since August 2014.