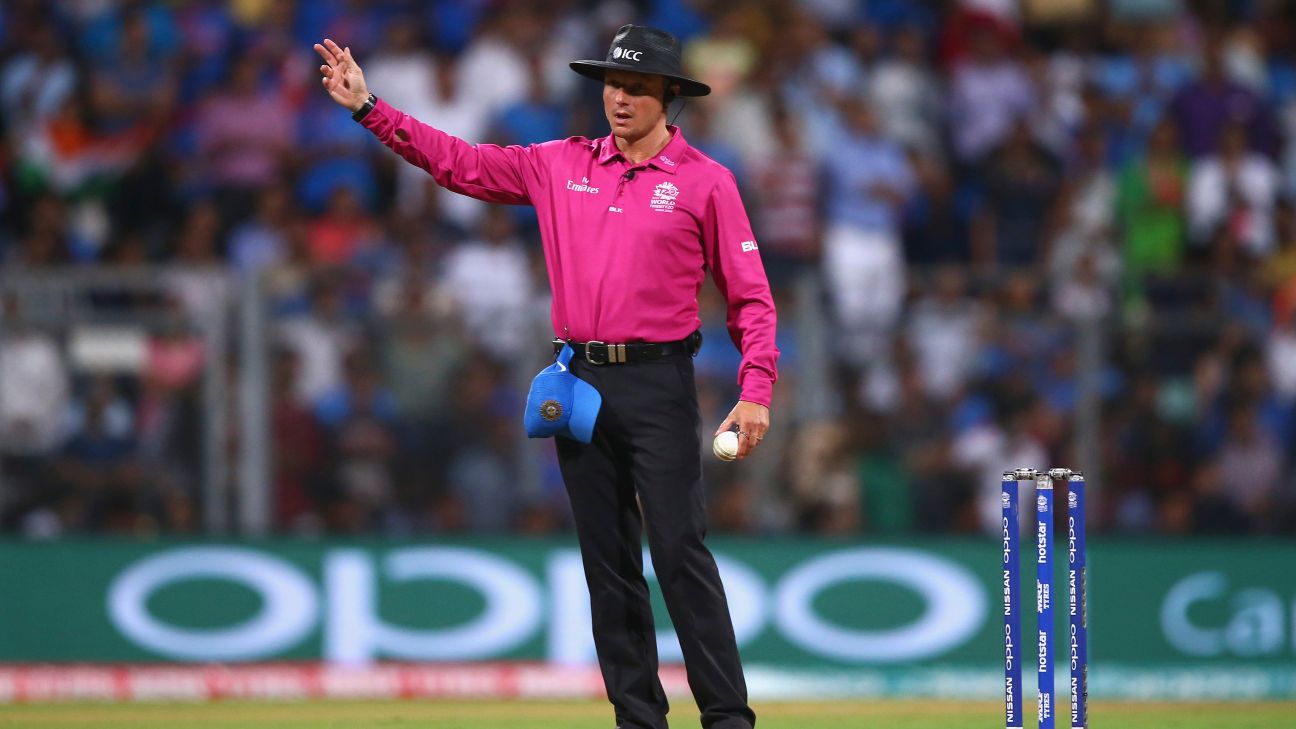 How would the addition of another umpire exclusively for making no-ball calls affect the game? If it helps “arrive at the right decision”, the former Australia wicketkeeper Adam Gilchrist is “all for it.”

Front-foot no-ball calls have been a contentious issue in cricket for a while, with replays on TV broadcasts often showing on-field umpires missing a number of no-ball calls, and only checking with the third umpire if batsmen have been dismissed.

“It is pretty challenging for the on-field umpire to look down there, look up there, have everything else going on,” Gilchrist said at an event in Mumbai. “Surely there was a replay last year that showed it was a no-ball [in the game between Royal Challengers Bangalore and Mumbai Indians in Bengaluru].”

As revealed by ESPNcricinfo in August, the ICC is conducting trials to put TV umpires in charge of these calls, which the IPL looks set to emulate in the coming months.

One of the main concerns over involving TV umpires has been over whether it would slow the game down, but Gilchrist, who works as a broadcaster in Australia with Fox Sports, said it wouldn’t be a major issue given the technology available in the game.

“No, no [I don’t think it’ll slow things down], because they can do it in an instant. I know, I work in broadcast, you can have a replay within five seconds. In football, VAR seems to be slowing it down a little bit,” Gilchrist said, referring to the Video Assistant Referee, which has been a contentious topic in recent months in football. “I think, if it’s a line decision [in cricket], you can have a replay like that [in a matter of seconds].”

The modalities, though, will be for the ICC and the IPL governing council to decide. Should the third umpire monitor no-ball calls? Or is there enough justification to bring another umpire in? Gilchrist is firmly in the former camp. “Why can’t the third umpire just look at the replay and just go not out? That should be allowed. Whether you need a fourth umpire, maybe not”.