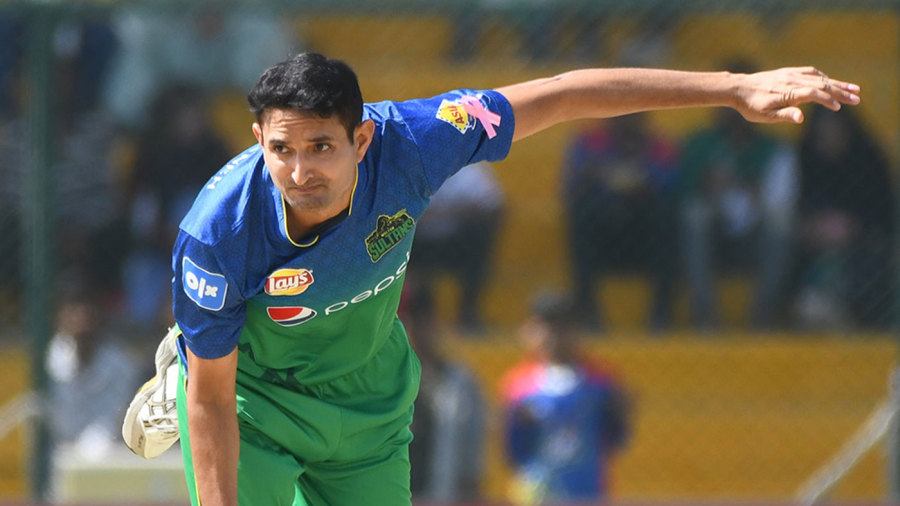 For the second game running, Pakistan put Australia into bat. This is in quest to prevent a 5-0 whitewash that will complete a successful Asian sojourn for the visitors, who beat India 3-2 earlier this month.

Imad Wasim, who takes charge of Pakistan again in Shoaib Malik’s absence, hoped his side could control the chase, much like they did for large parts of the fourth ODI, which they eventually lost despite having two centurions.

Pakistan made one change, with young fast bowler Mohammad Hasnain sitting out to bring in Mohammad Abbas.

Australia are looking to inflict their fifth-ever whitewash in a five-match ODI series. Jason Behrendorff, the left-arm fast bowler, replaced Nathan Coulter-Nile. Their top seven remained unchanged in what will be their final ODI before the World Cup.