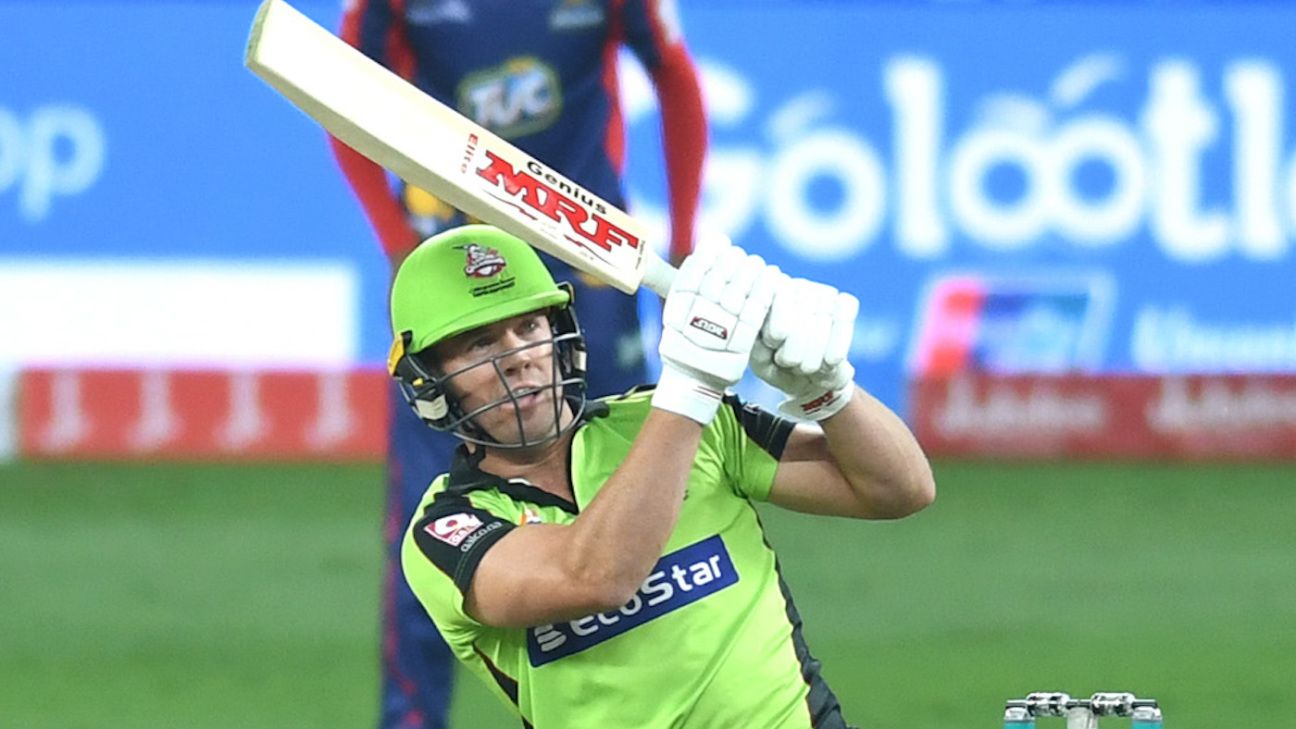 AB de Villiers will make his county cricket debut this summer after signing a short-term contract to play for Middlesex in the T20 Blast.

De Villiers, 35, retired from international cricket in 2018 after a 13-year career with South Africa, in which he scored 20,014 runs across all three formats.

He will be available for Middlesex’s first seven group games, starting in July, as well as the latter stages if the club make it to the knock-out stages.

“I have always wanted to play county cricket,” de Villiers said. “Playing at Lord’s is always a wonderful privilege, and I’m looking forward to the match at Richmond, a beautiful ground in south-west London. That will be a great experience.”

De Villiers is Middlesex’s second notable overseas signing since the arrival of Stuart Law as head coach in January. Earlier this month, the Afghanistan spinner Mujeeb Ur Rahman also joined the club for this season’s Blast campaign.

“It’s a great opportunity for some of our younger players to pick the brain of one of the best players to have graced the game of cricket and for the support staff to work with him as well,” said Law.

“I look forward to working with AB this season and can’t wait to watch one of my favourite modern-day batsman up close and personal.”

De Villiers has featured in every season of the Indian Premier League since its inception in 2008, and commonly regarded as one of the superstars of the T20 era, alongside the likes of Chris Gayle and Brendon McCullum.

He is currently captaining Lahore Qalanders in the Pakistan Super League, for whom he starred with a match-winning fifty in a thrilling finish against Multan Sultans on Friday.