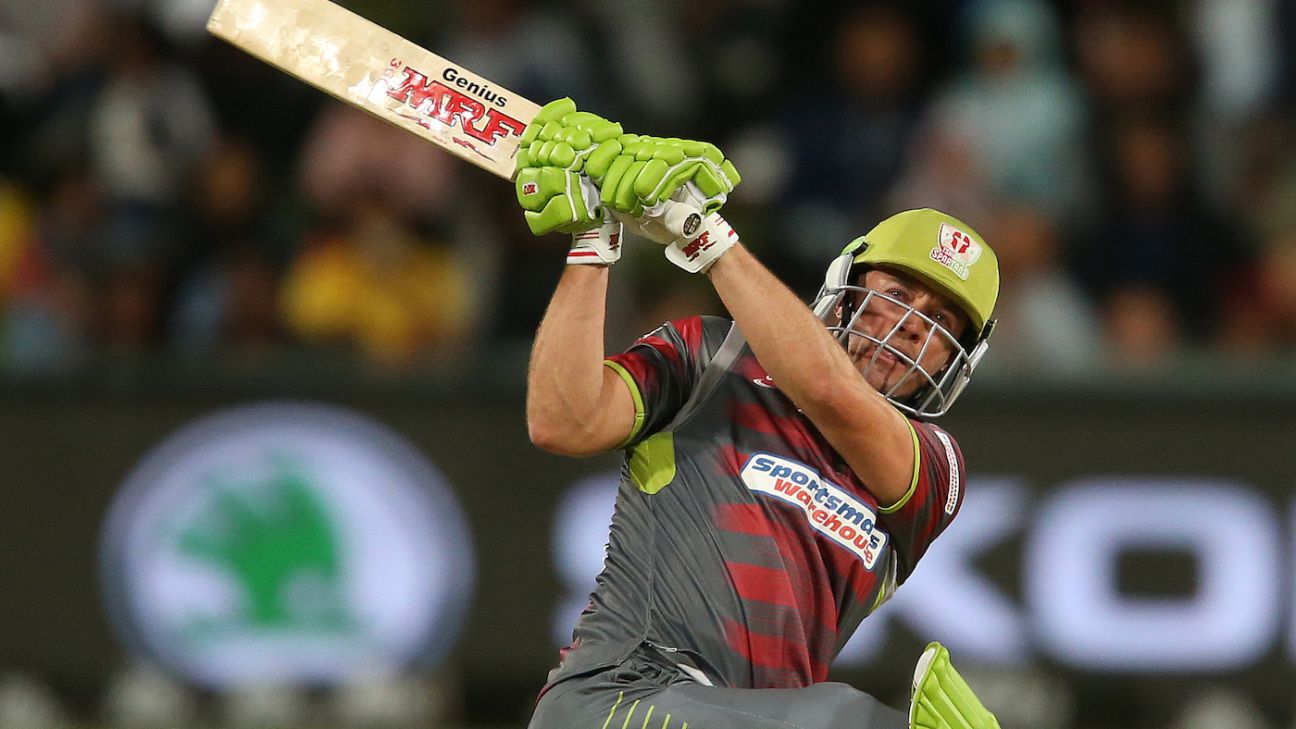 AB de Villiers is already talking to key figures in South African cricket to explore the possibility of coming out of retirement for next year’s T20 World Cup, captain Faf du Plessis has confirmed. Two days after new head coach Mark Boucher said he would be open to asking de Villiers to play in the event, du Plessis said that conversations on the subject have been ongoing for several months.

“People want AB to play and I am no different,” du Plessis said after his Paarl Rocks team – coached by Boucher with de Villiers in the line-up – won the Mzansi Super League final on Monday night. “Those conversations have been happening for two or three months already: what does it look like, how does it look over the next year, and that’s where it starts.”