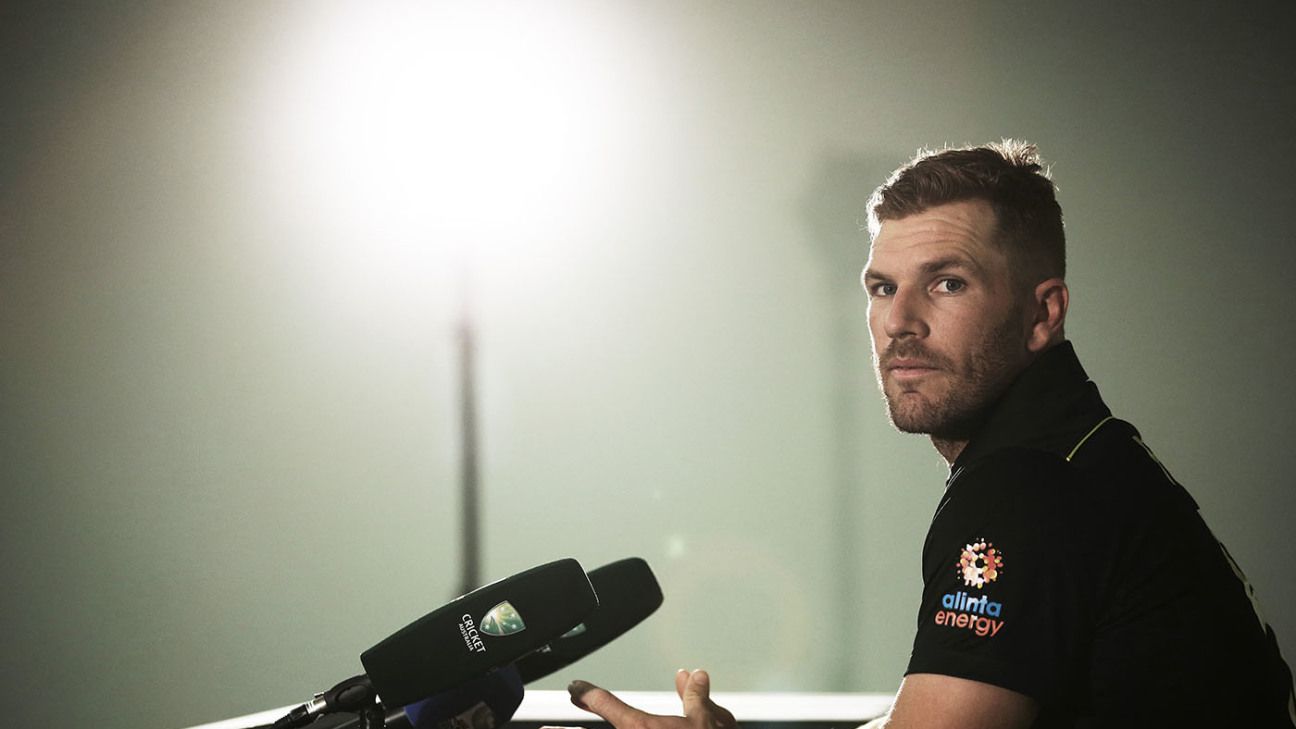 Aaron Finch and Lauren Winfield will captain Northern Superchargers in The Hundred next year.

Australia white-ball captain Finch, who has has played for seven different teams in the IPL plus Melbourne Renegades in the BBL and had stints at Surrey and Yorkshire, will lead the likes of Ben Stokes, Ben Foakes, Adil Rashid, David Willey and Chris Lynn in the new competition after he was a first-round pick in last month’s player draft for Superchargers head coach Darren Lehmann.

“I think we have an excellent side with a good mixture of quality English cricketers and some match-winning overseas stars and I’m very confident of our chances when The Hundred kicks off next summer,” Finch said.

“It’s such an honour to be asked to captain the men’s team. Obviously, I know Darren Lehmann really well and we understand how we both want to go about it. You can’t underestimate the importance of that. I’ve also had some good times up at Yorkshire and I look forward to seeing the fans again.

“We’ve got a really great spine with the likes of Adam Lyth, Adil Rashid and David Willey, and they know what it takes to win games of cricket up at Headingley. Then you add in the likes of Mujeeb Ur Rahman and Chris Lynn and it gets pretty exciting. I just can’t wait to meet the guys next summer and have that first net.”

Lehmann said: “I think we’ve picked a great team and I’m really excited to see what Aaron and I can do with the group. He is a world-class cricketer and a superb leader.”

Winfield, a member of England’s 2017 World Cup-winning side, has previously captained Yorkshire Diamonds in the Kia Super League and she has represented Brisbane Heat, Hobart Hurricanes and Adelaide Strikers in the WBBL. She will play alongside compatriot Linsey Smith and Australian star Alyssa Healy at the Superchargers with women’s head coach Danielle Hazell to fill her squad by May 30.

“It’s all very exciting for everyone involved and I can’t wait to get out on the field next year and hopefully help lead the team to success,” Winfield said.

“Dani Hazell and I are busy working away to sign up the rest of our team. We want to try and keep a core of players together and add players who we believe can move us forward. It’s a bit like playing Football Manager, trying to fill the teams with the right players and tick the right boxes but I know that the Superchargers are going to be a team that the other sides won’t fancy coming up against.”

Hazell said: “Having spent many years playing with Lauren I know she has what it takes to be a great captain for the Superchargers. She’s played and thrived in some of the highest-profile matches and arenas our sport has to offer, which bodes well for the first season of The Hundred and beyond.”